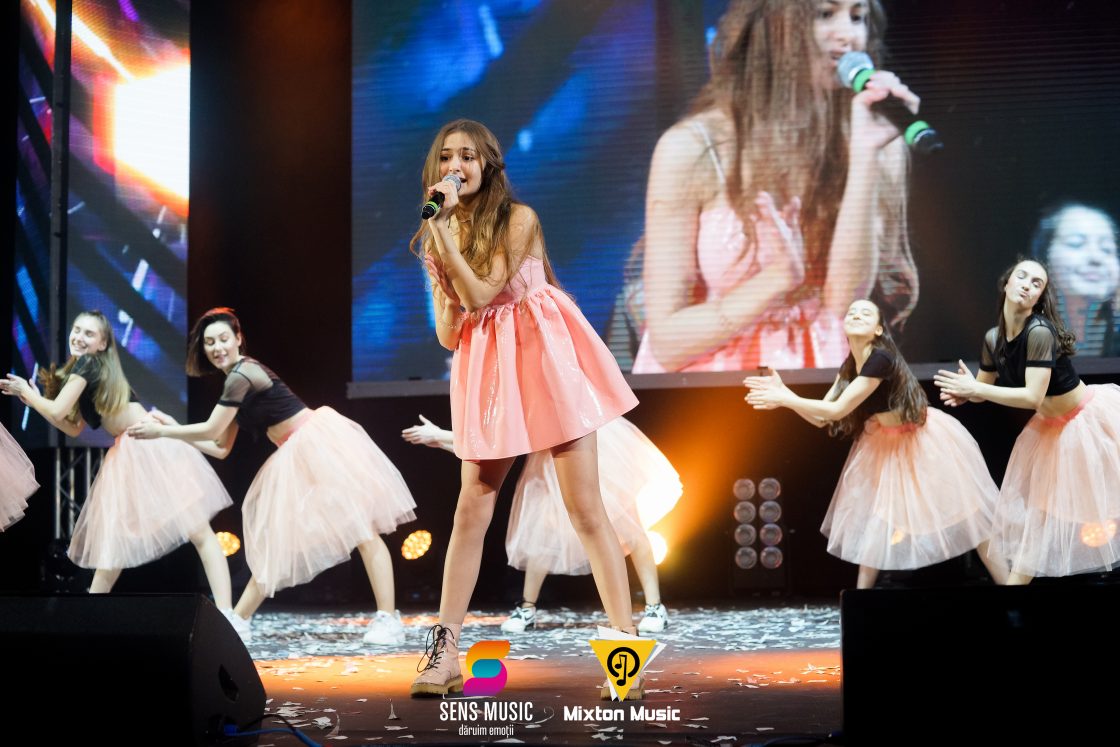 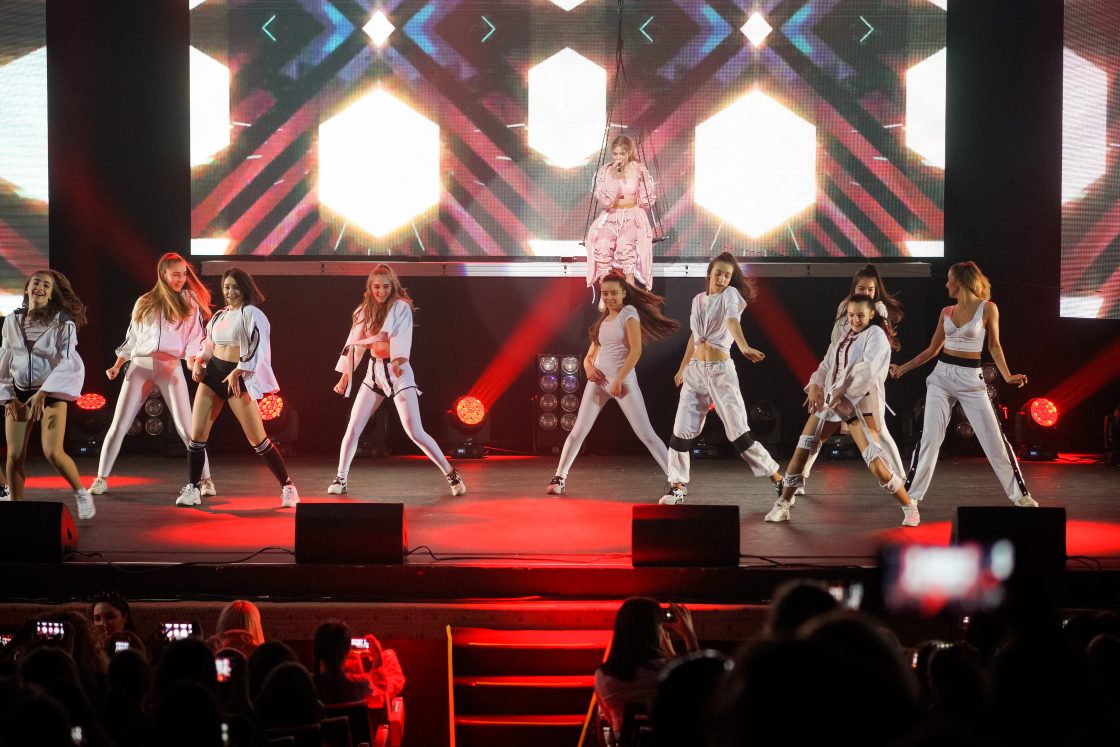 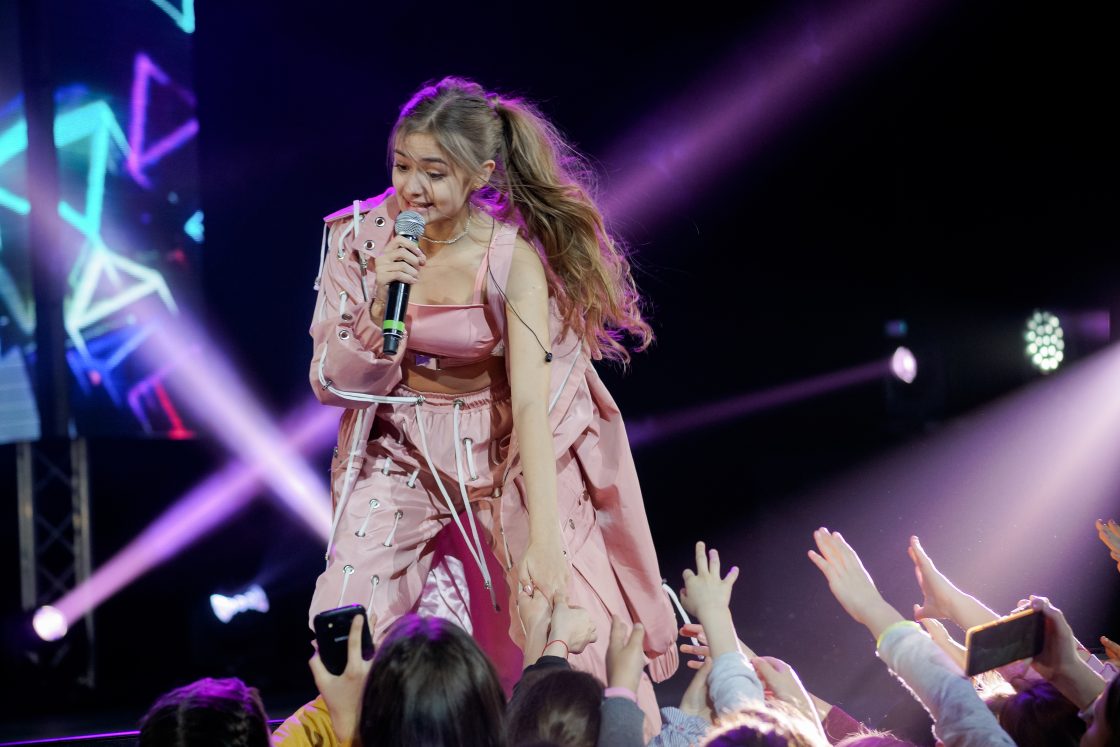 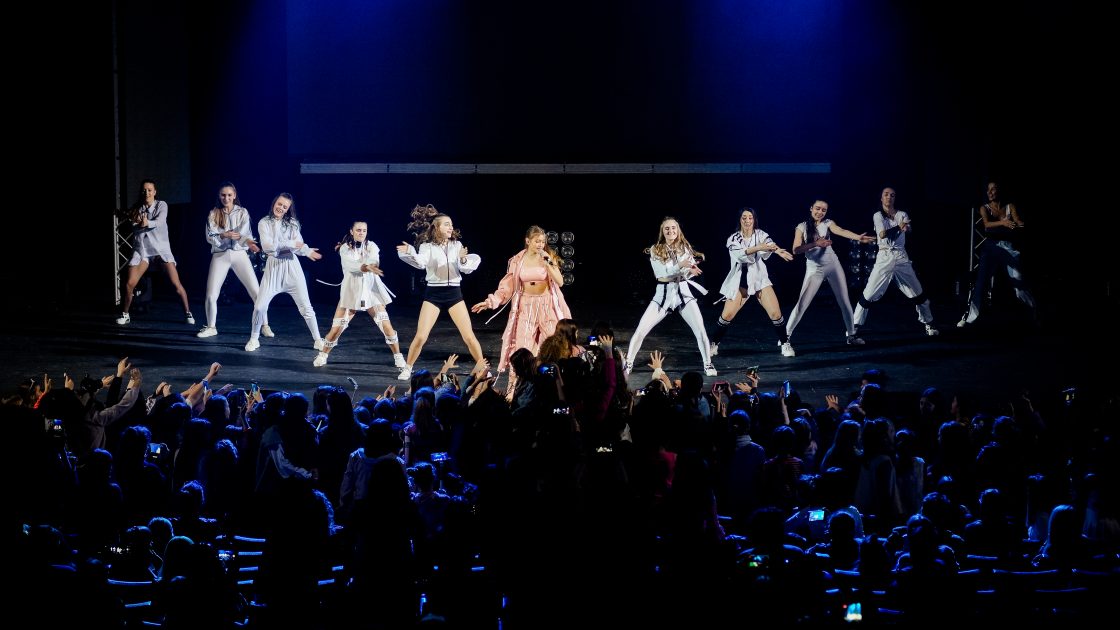 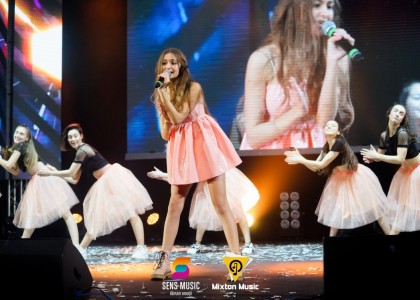 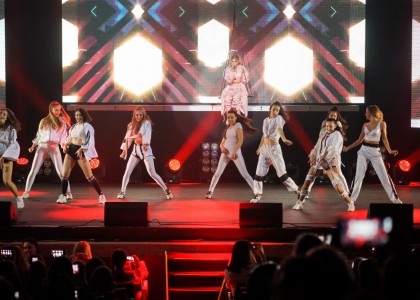 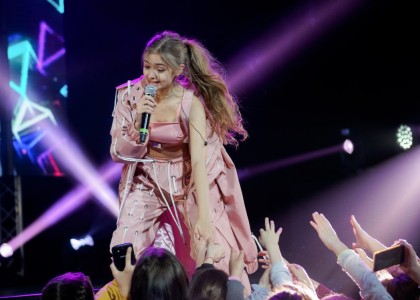 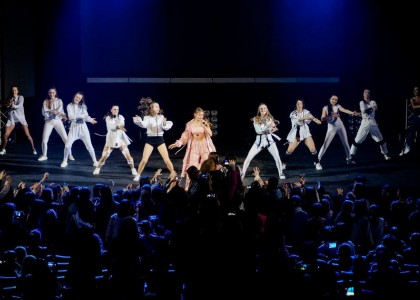 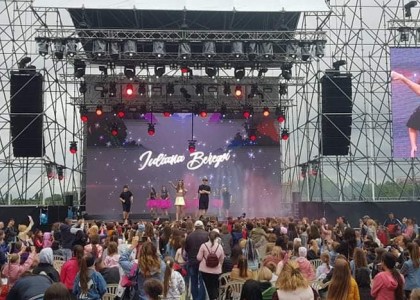 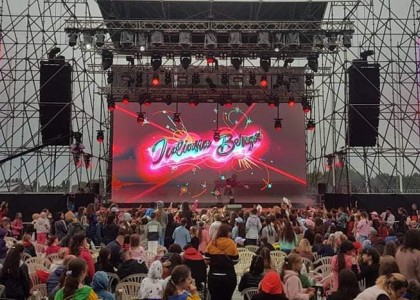 At such a young age, Iuliana Beregoi is a singer, vlogger, and influencer, being the idol of an entire generation.

The Sens Music team is proud that it has contributed to the singer's first big tour. It started with a mega show in Chisinau, designed especially for children and teenagers of all ages. The tour continued in cities such as: Satu Mare, Galați, Ramnicu Valcea, Craiova, Botosani, Bacău, Oradea and Constanta.

The spectators sang and had great fun with the singer and appeared in her most special vlog. Besides, they had mega surprises offered by Iuliana and her special guests.

Each concert was followed by a Meet & Greet where fans had the unique chance to receive an autographed poster, talk, and take pictures with the singer.