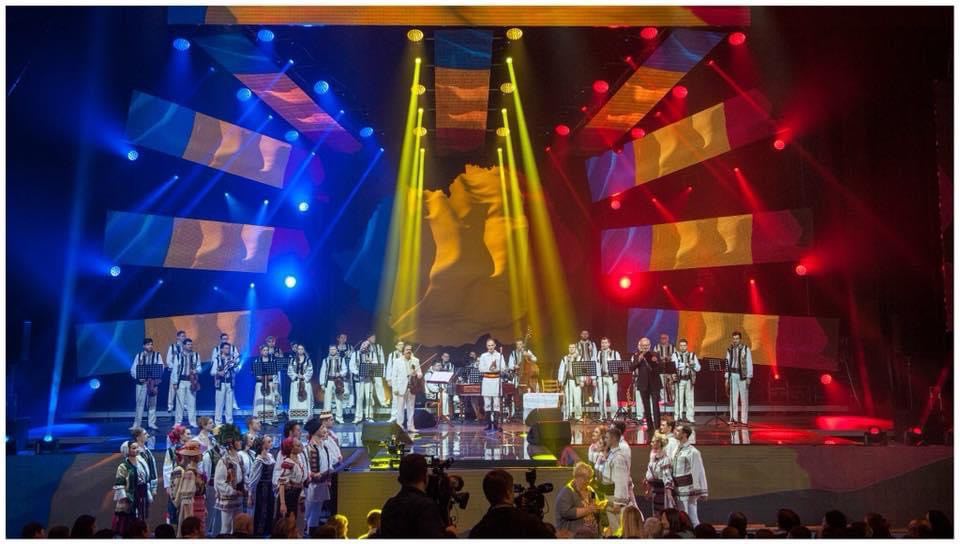 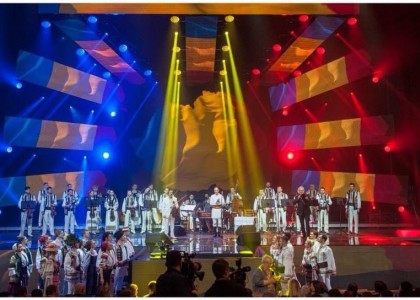 The Sens Music team is proud of the fact that has created the concept of the “La frați nu se pun hotare” tour - an exceptional tour supported by the artists Ion Paladi and the Orchestra Lăutarii conducted by maestro Nicolae Botgros.

The "La frați nu se pun hotare" tournament is dedicated to the Centenary of the Great Union of Romania. The repertoire of concerts is full of Romanian folk songs, in which homesickness and patriotism are present.

The show from February 3, 2018, held in Chisinau at the National Palace "Nicolae Sulac" kicked off this musical tour, which will include both Romania and the whole of Europe.

The special guests of this concert were:

The tour also arrived in London with an extraordinary concert, at the Watford Colosseum, in February 2020. Special guests of this concert were Ionuț Fulea and Mariana Ionescu Capitanescu.