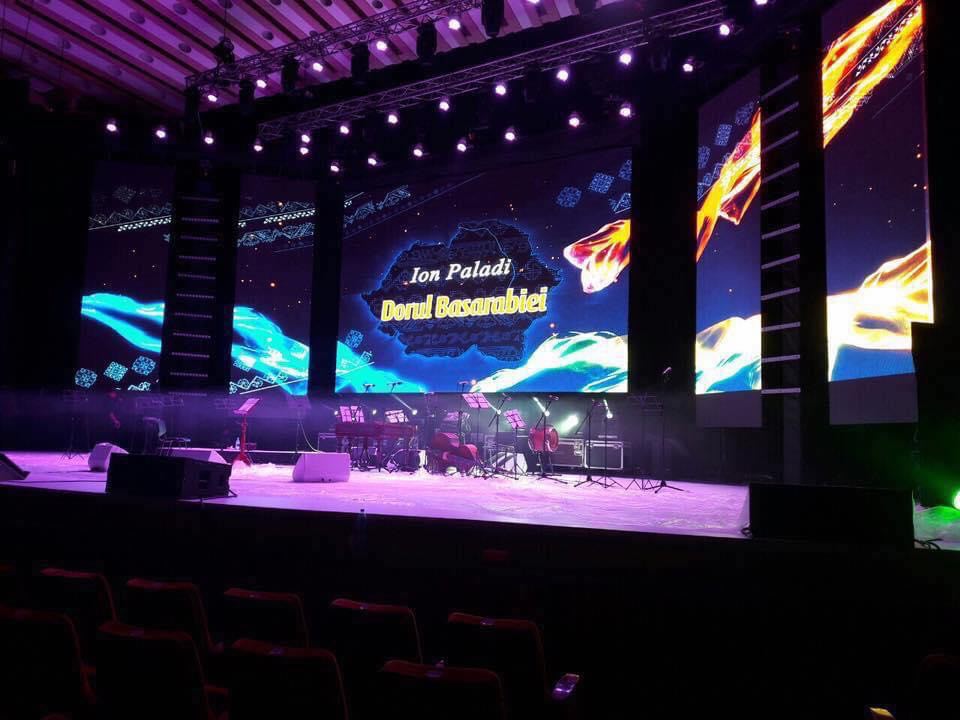 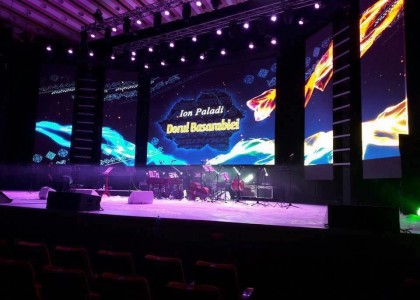 The “Dorul Basarabiei” tour of the artist Ion Paladi, together with Nicolae Botgros and the Orchestra Lăutarii started in 2013, with the release of the album of the same name.

Sens Music - the author and initiator of this project, has been with artists all this time, to organize the most unique concerts of this tour. The team did everything possible to make the concept of events unique for popular music: elements of graphics, scenography, choreography, video, and graphics of the highest quality.

During this European tour, the artists traveled thousands of kilometers to make the Bessarabian Longing reach different corners of the world. It was, indeed, a fierce desire to reach as much as possible the emotions of the Romanian people, no matter where they were. The cities of London, Paris, Madrid, Lisbon, Bucharest, Iasi, Chisinau, were just some of the ones that echoed the longing of Bessarabia.

All the concerts that were organized during this tour, took place with full halls and spectators who stood to listen and applaud the performers. These events were emotional: with tears, smiles, and flowers.