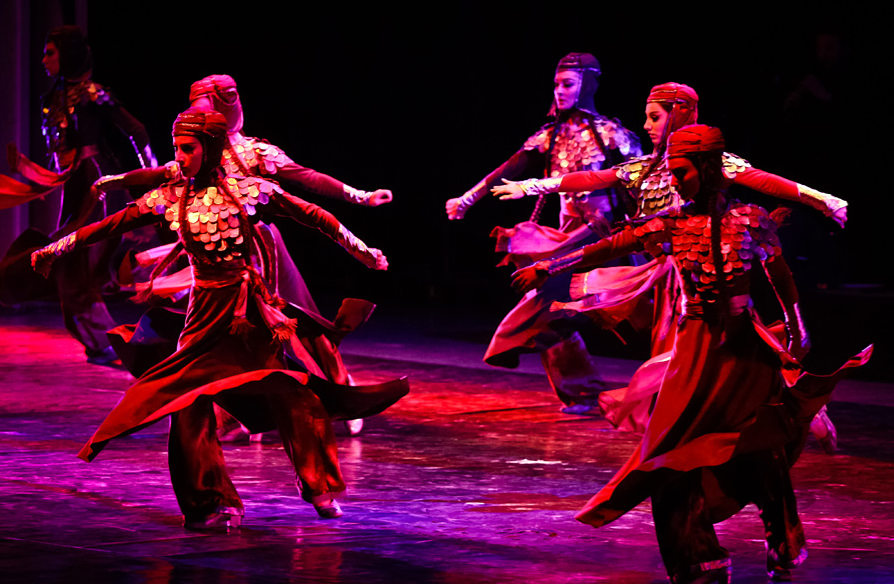 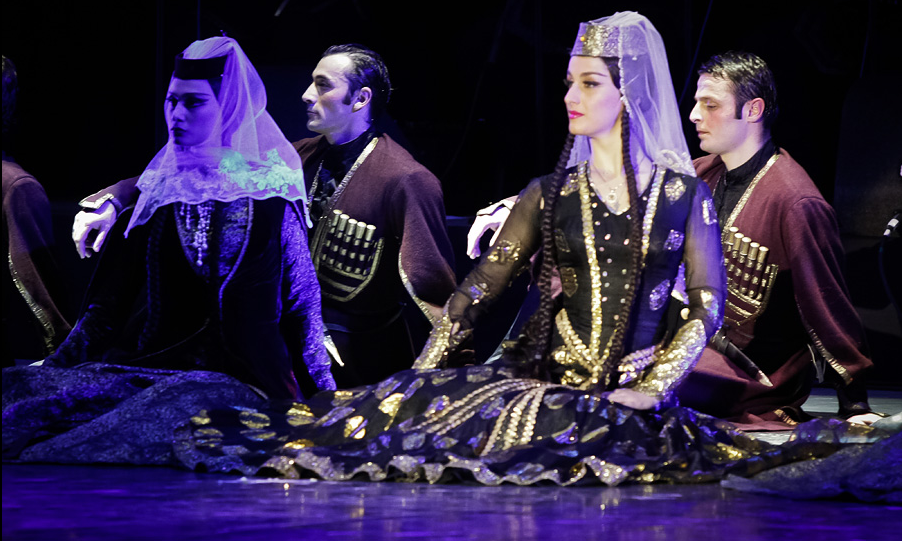 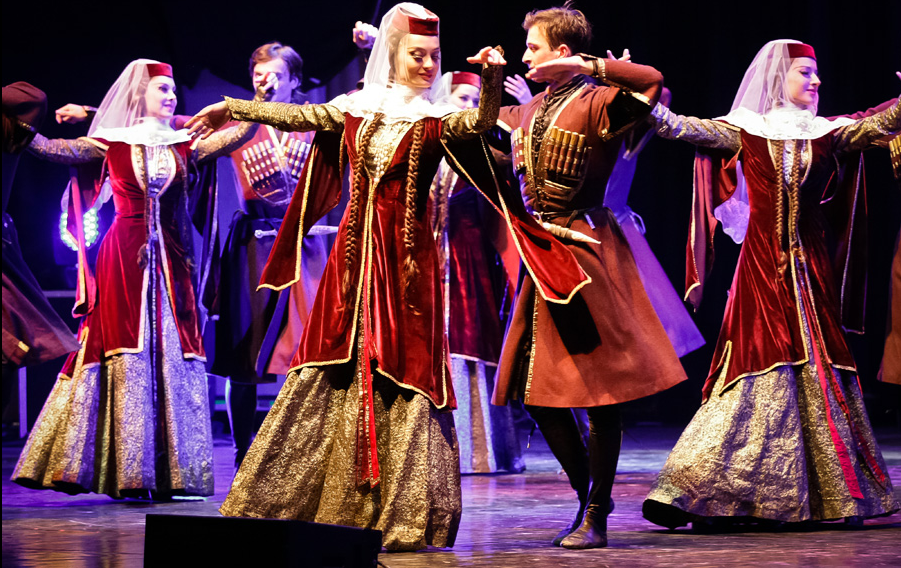 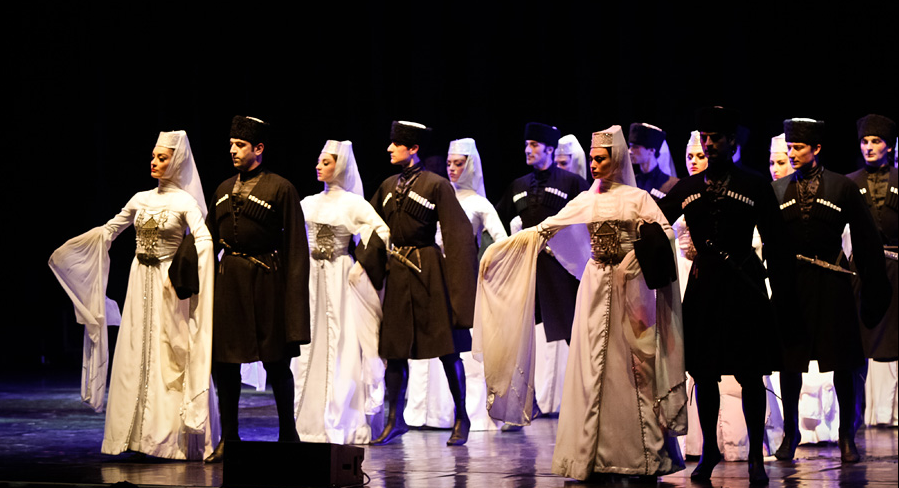 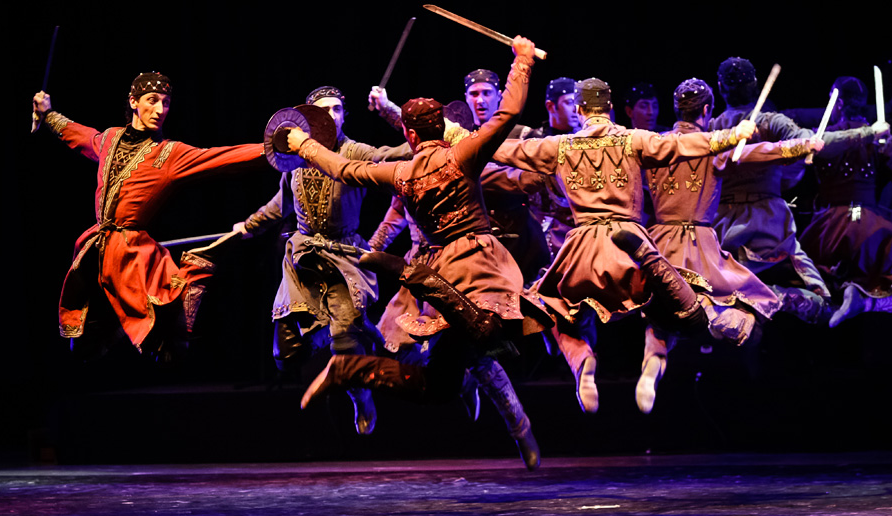 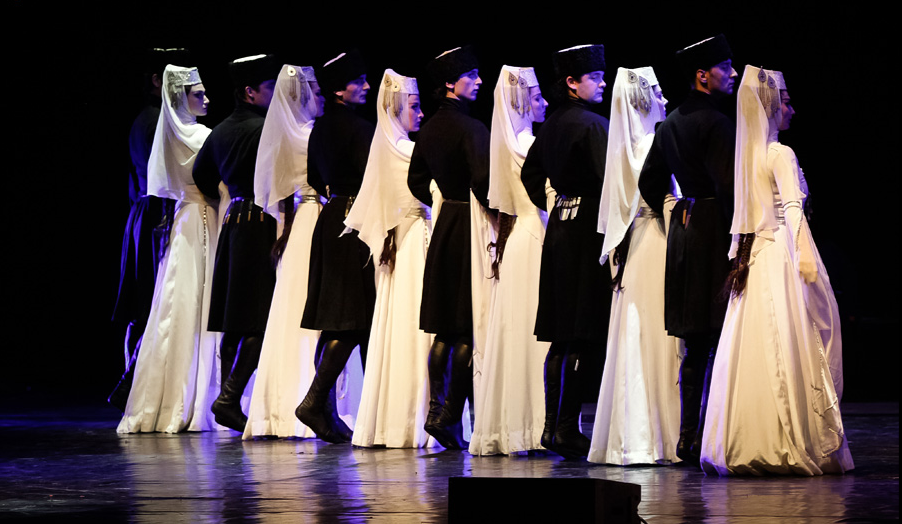 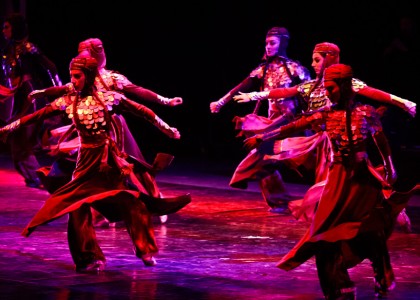 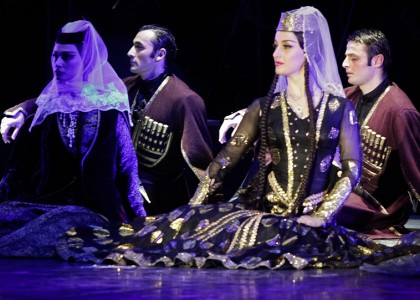 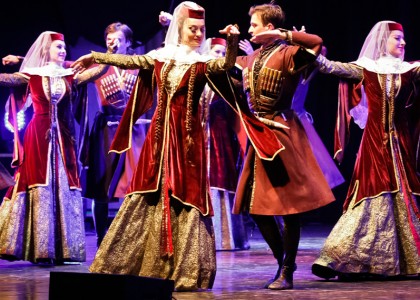 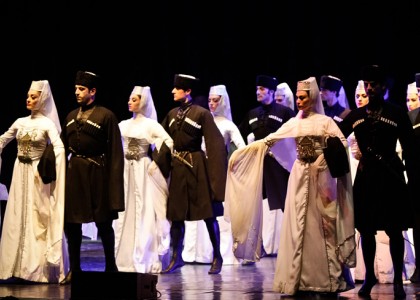 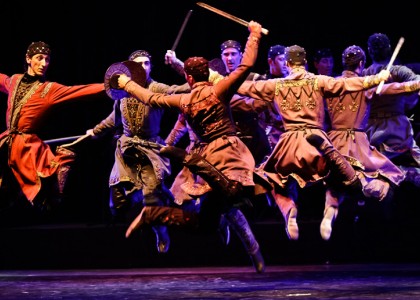 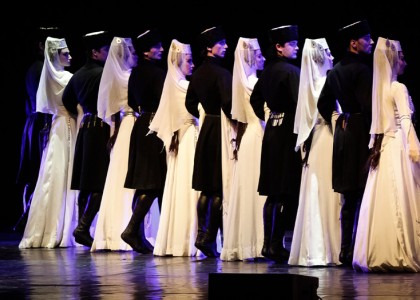 For decades, audiences around the world have been fascinated by the elegant athleticism, energy, and originality of the Georgian National Ballet "Sukhishvili". Officially established in 1945, the company has performed in 98 countries, had more than 300 tours, performed 20,000 shows, and entertained more than 60 million people, putting Georgian dance on the world map.

The Georgian National Ballet "Sukhishvili" is a dance company with a unique history, reminding the audience that creativity is a dynamic process that evolves in tandem with the society and spirit of the time.

Under the brand Sens Music, on February 20, 2020, the “Georgian National Ballet” Sukhishvili debuted in Bucharest, the Palace Hall with an amazing concert, with unique emotions and memories for a lifetime.

The Georgian National Ballet offered the Bucharest public an extraordinary show, which amazed with its special choreography, the rotations in the air and on the ground, and the jumps that seem unrepeatable to you. The business card of the ensemble is the movement "Dancing on the fingers", which requires the highest qualification from the dancer. An interesting and amazing thing is that men dance in socks, being the only men in the world who have such a style. In ancient times it was considered that sitting in front of a young lady in your fingers, you returned your admiration for her.