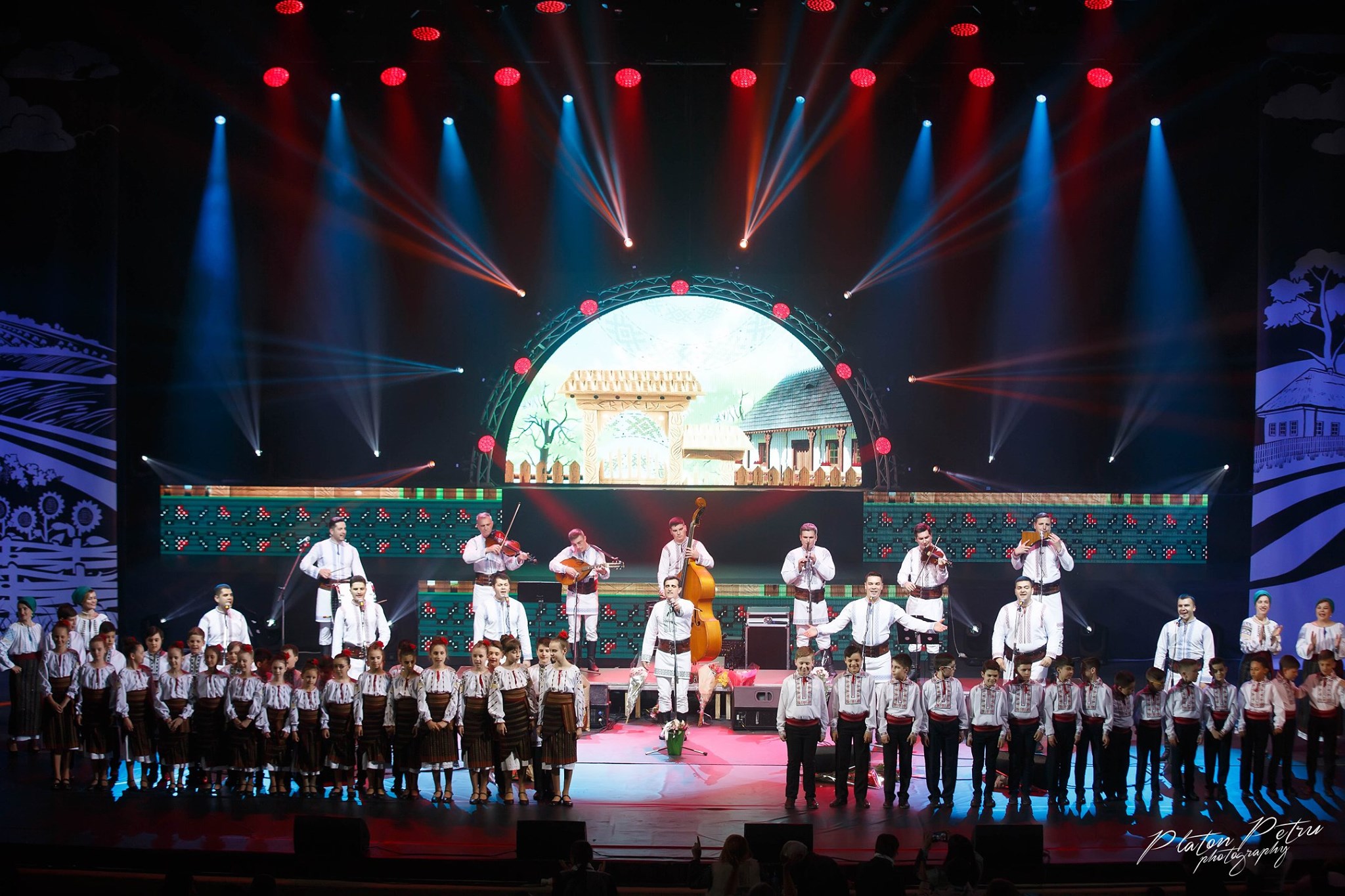 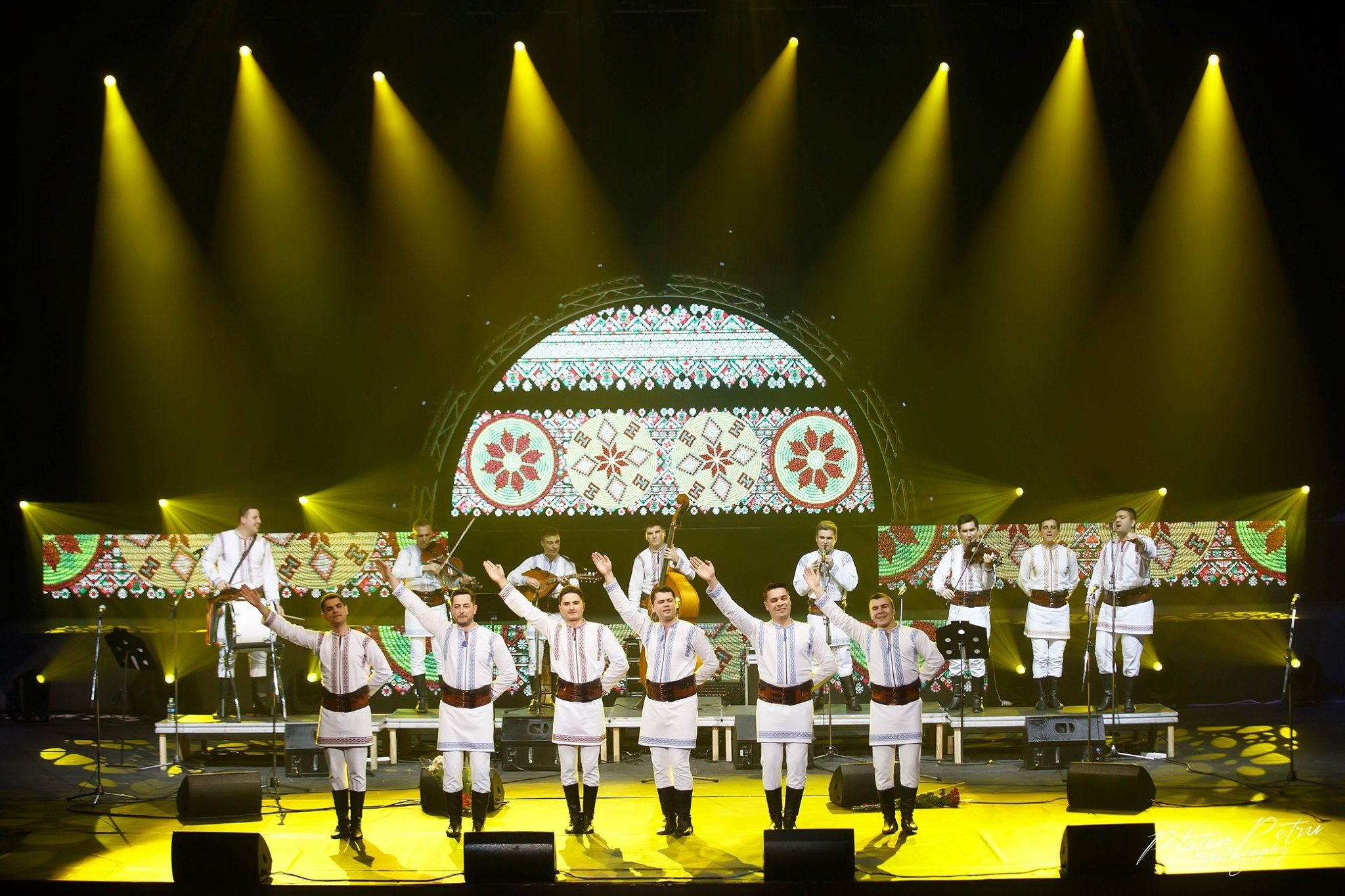 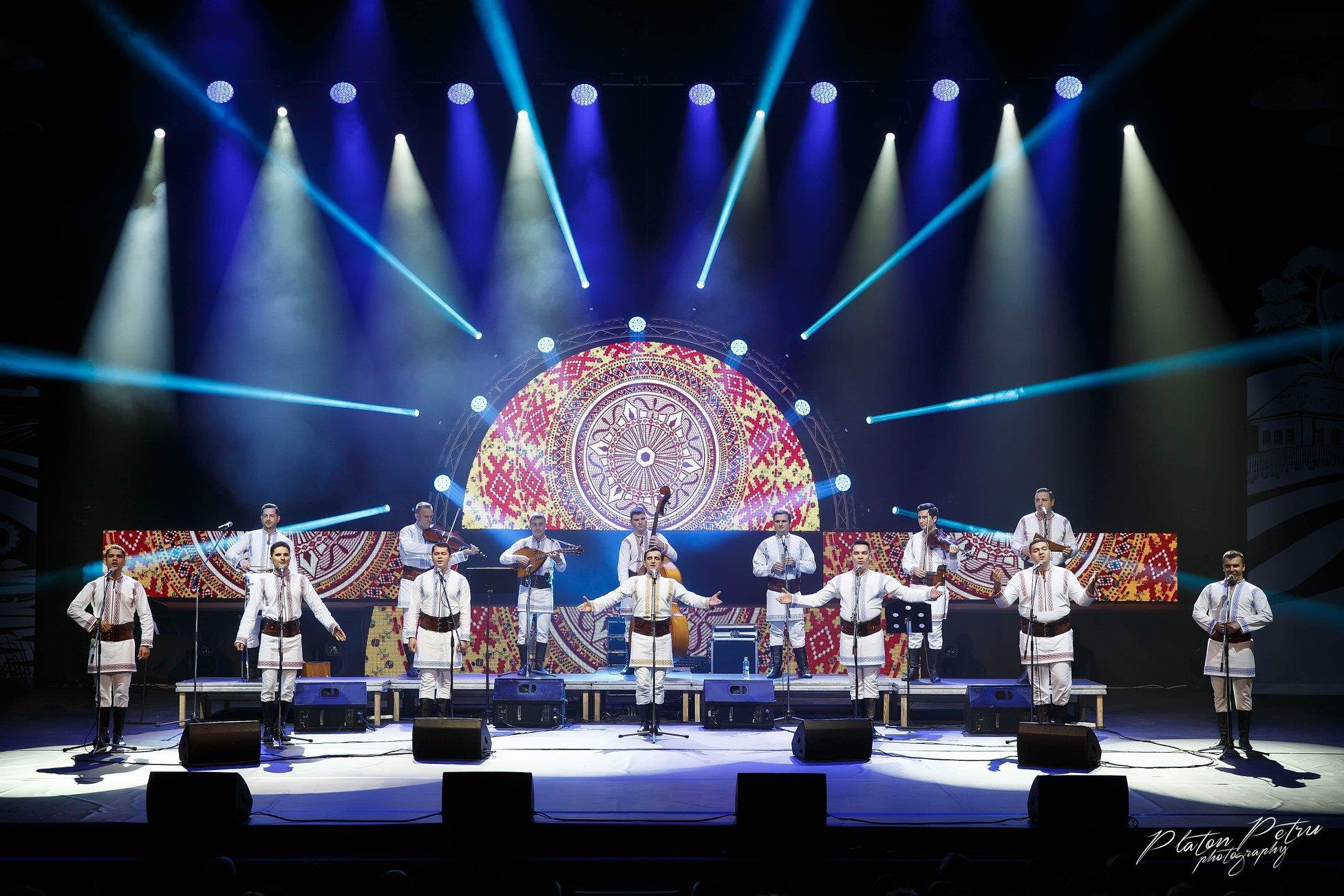 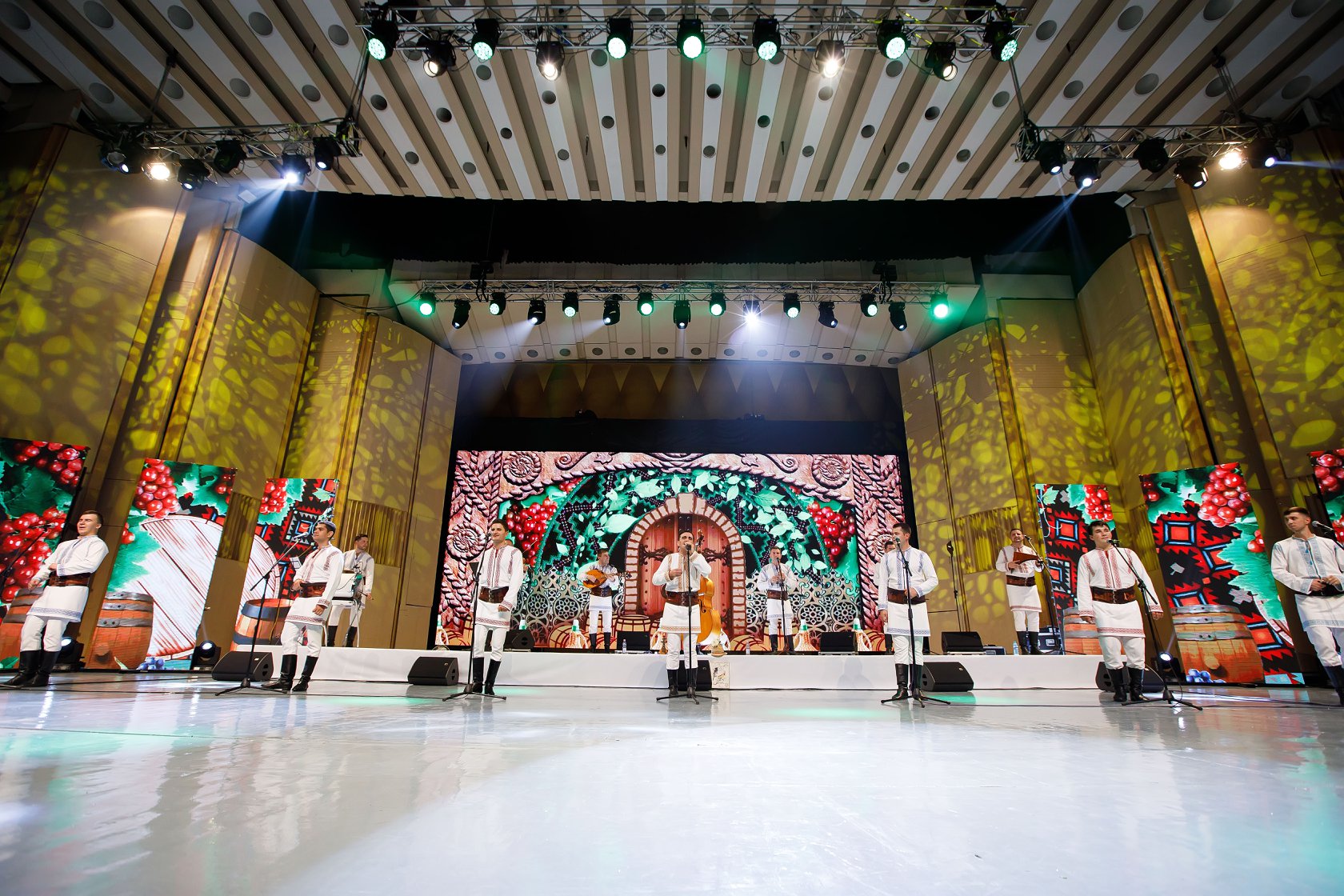 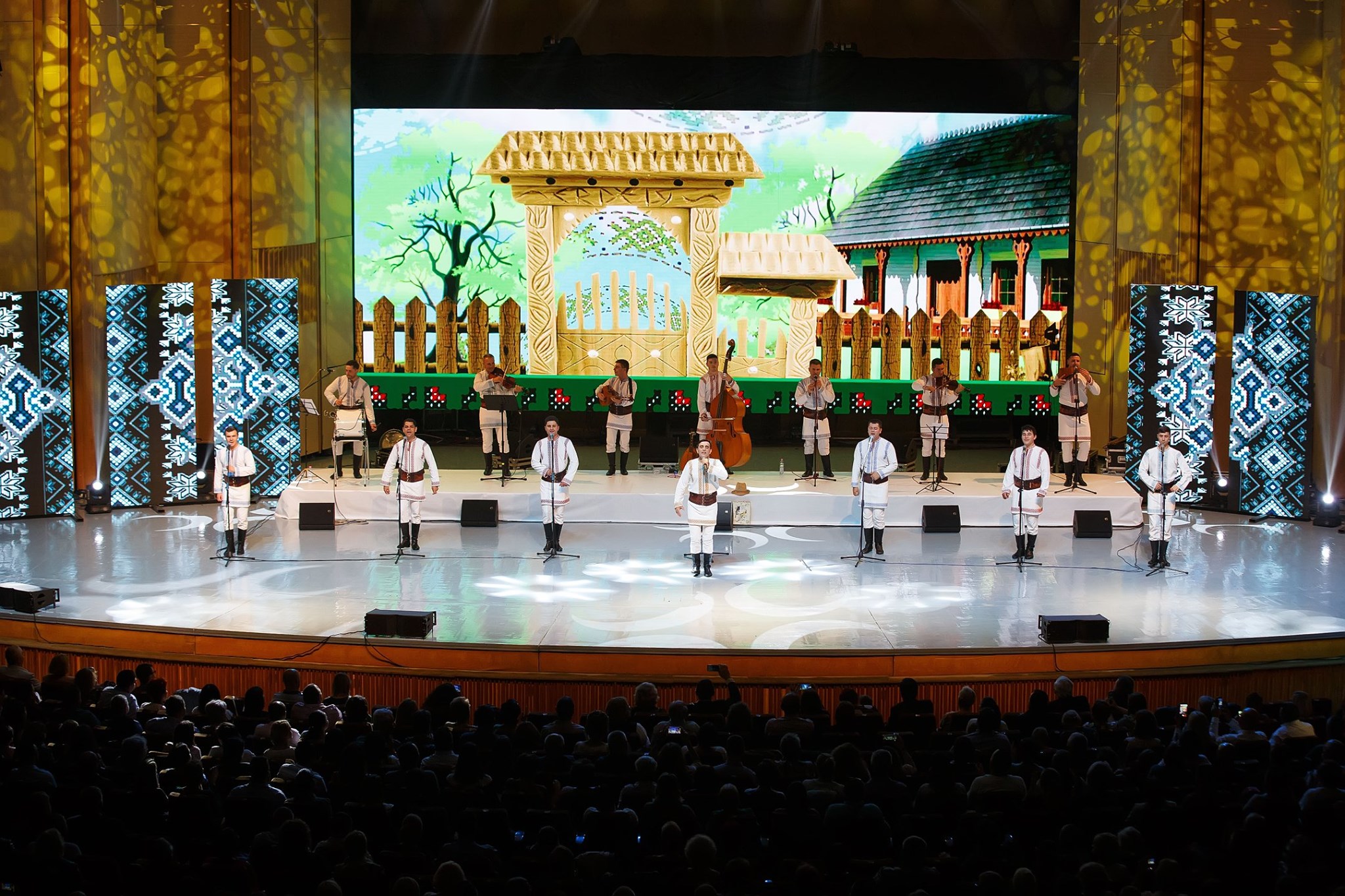 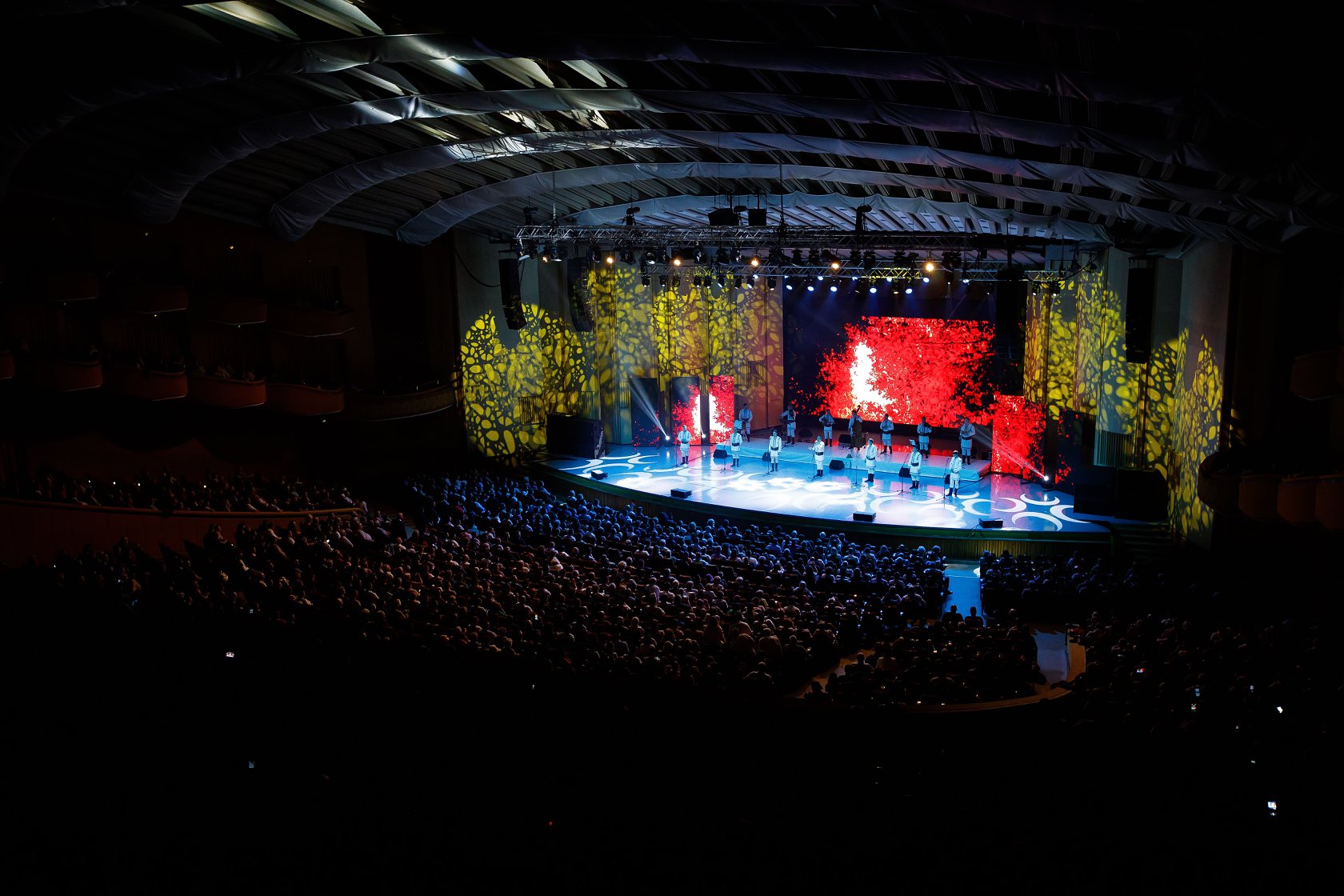 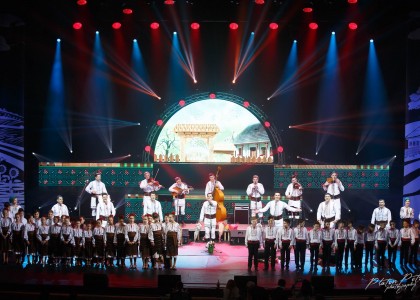 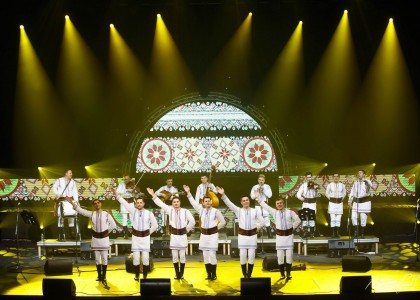 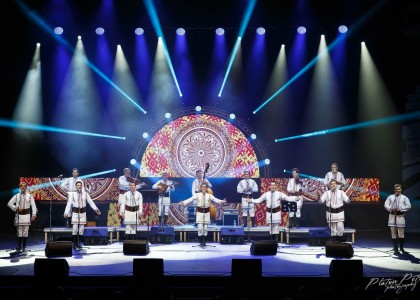 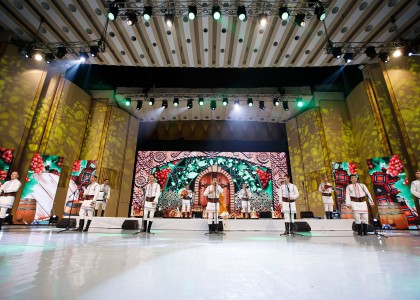 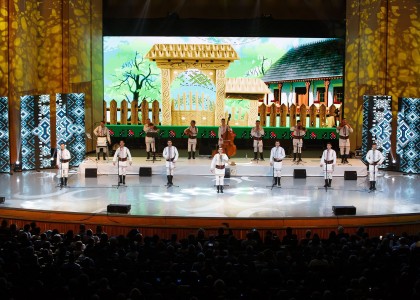 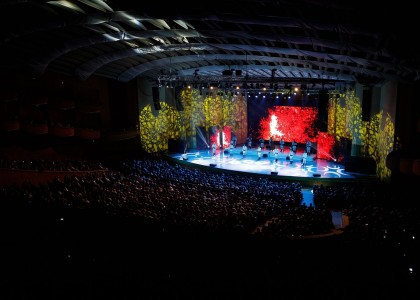 One of the longest-lived ensembles of men in our country celebrated its 30 years of activity through a grand tour that started at the National Palace "Nicolae Sulac" in Chisinau, following Galati, Bacau, Botosani, Piatra Neamt and ended at the Palace Hall in Bucharest.

Nicolae Gribincea and the group of boys "Plăieșii" brought on stage the most beautiful folk songs, collected from ancestors, under the title "La omul care mi-i drag". They managed to lift and to catch them in bold dances.

The group was founded 30 years ago by the performer, choreographer, and ethnologist Nicolae Gribincea. Since then, generations of "Plăieși", young students or already men in their own right have kept alive the repertoire of the Ensemble. The ensemble has 3 CDs recorded with folklore, both vocal and instrumental songs, and the last one also bears the title of the anniversary concert "La omul care mi-i drag".