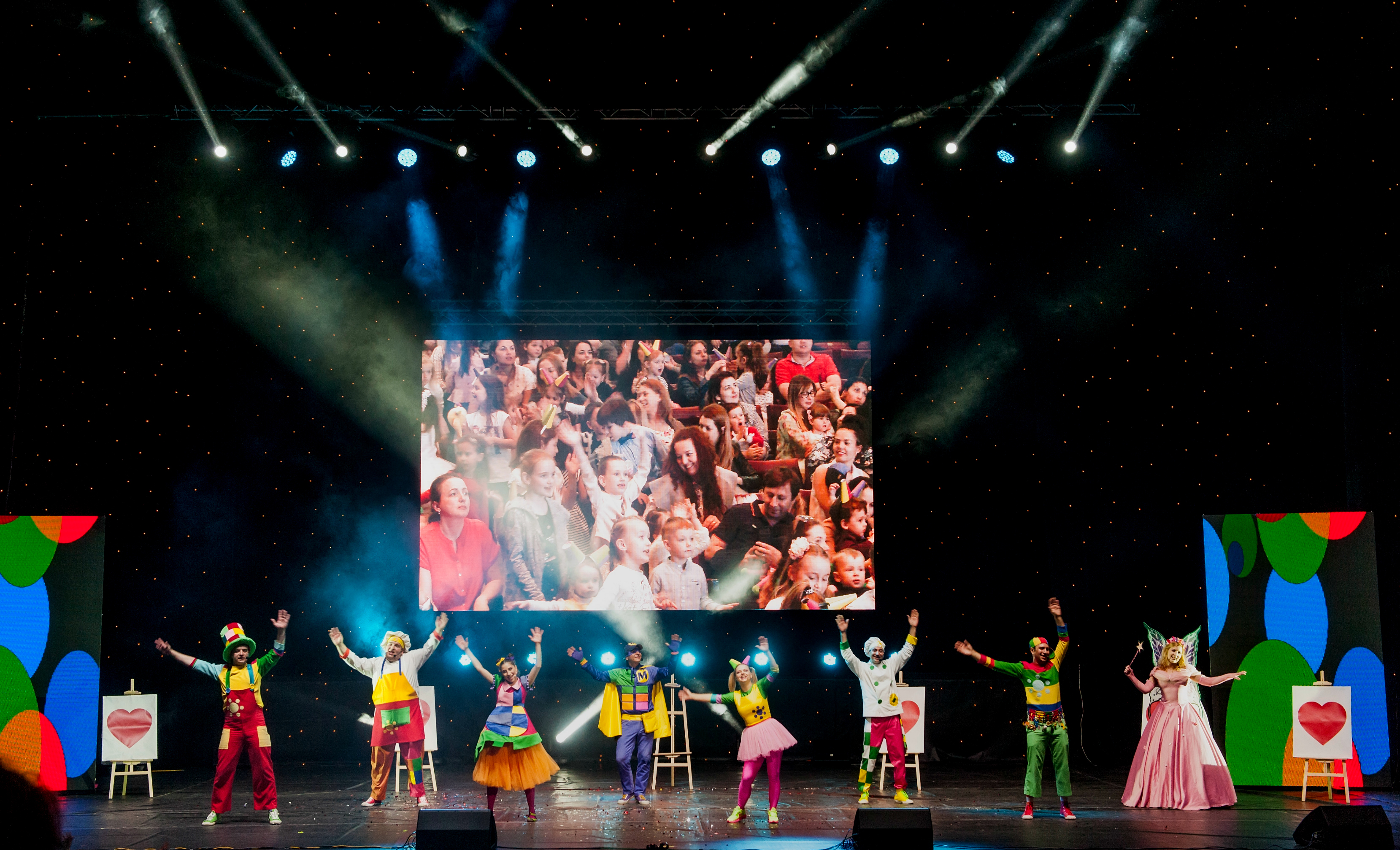 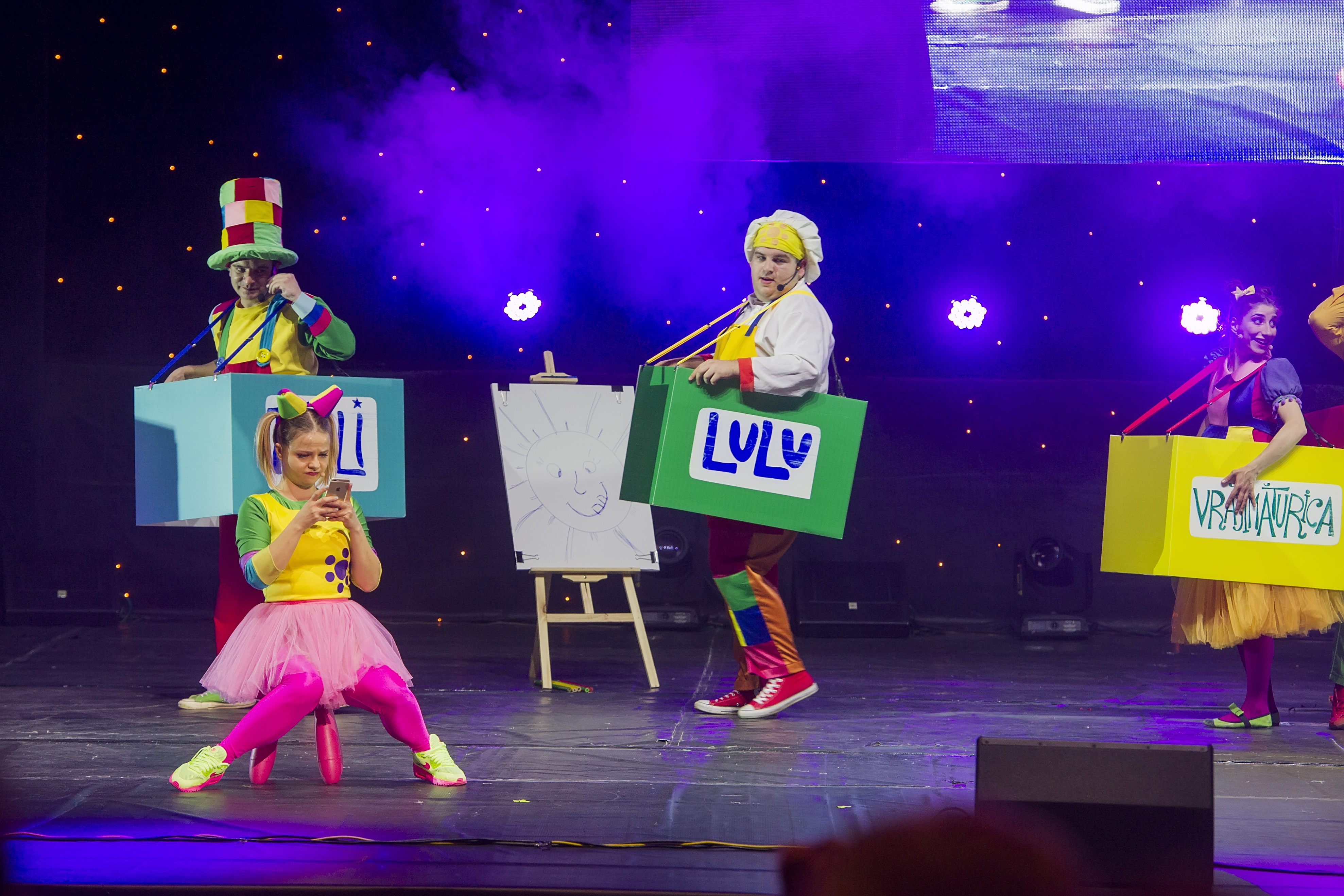 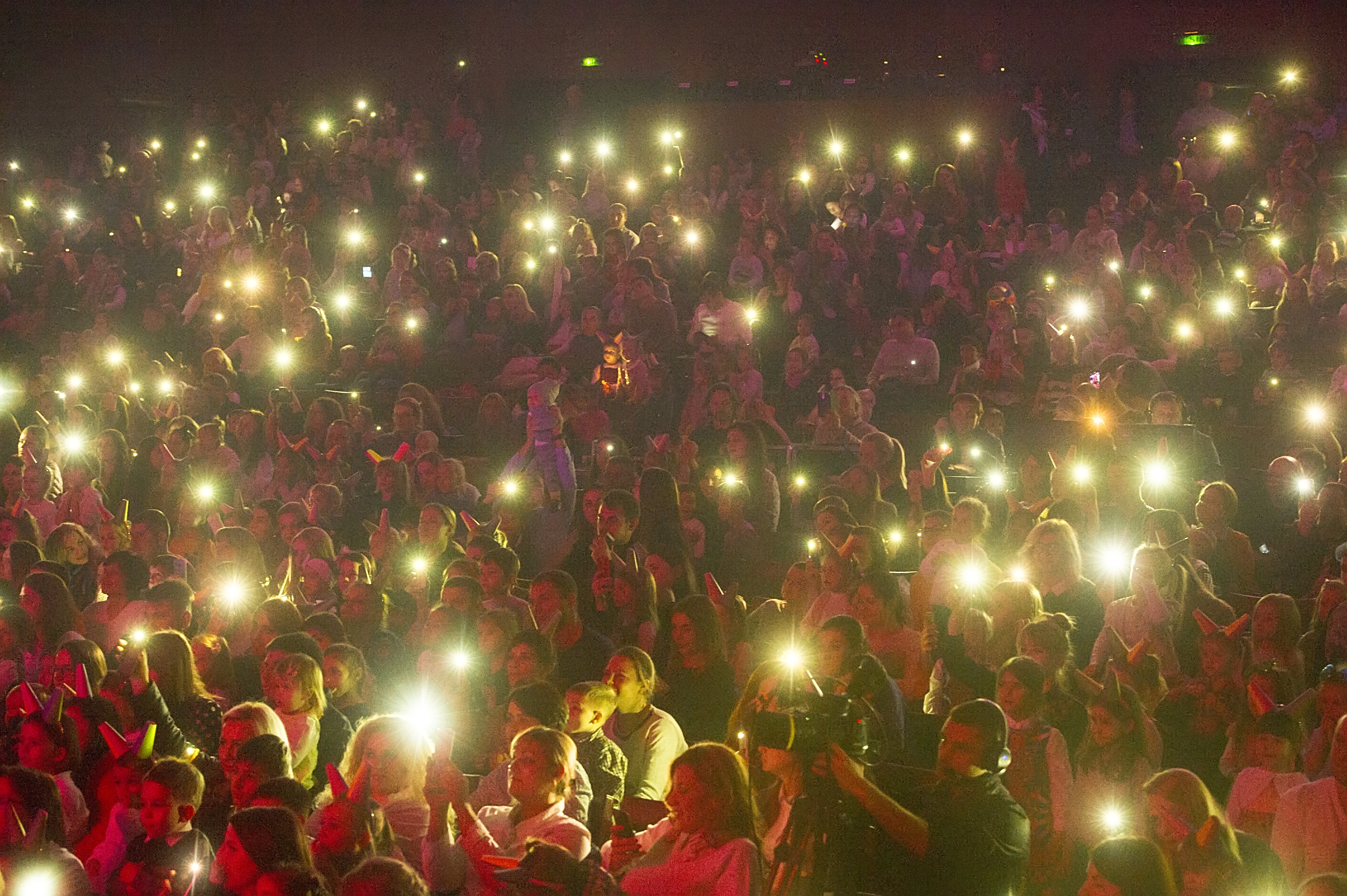 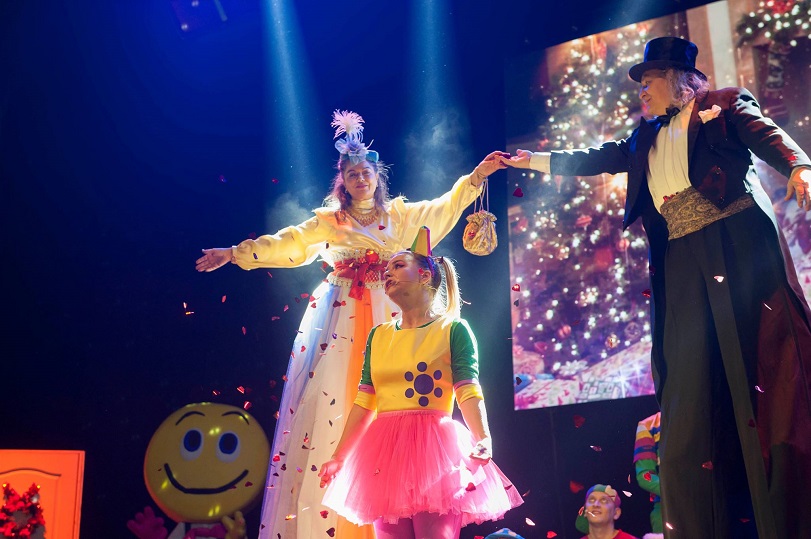 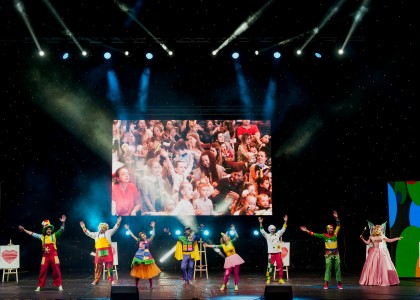 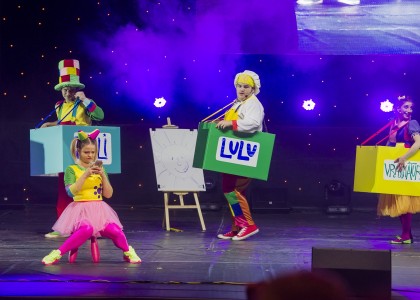 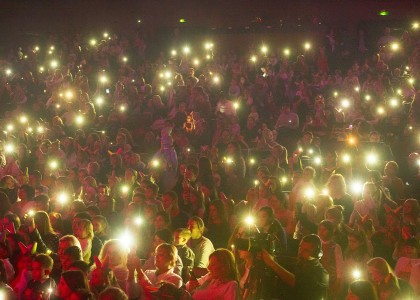 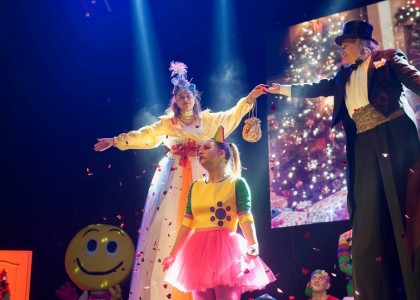 The Zurli Gang - one of the most beloved children's bands! The band managed to support a series of shows during the years 2016-2018, each time evolving with a special program in front of the Chisinau audience. Each Zurli Gang brand show is based on a new, great production, to the liking of both children and adults.

Through his unique performances, the Zurli gang aims to make children friends with good values, transforming formal education into a magical spectacle of the imagination.

The Zurli Gang manages to gather tens of thousands of spectators at the events it organizes. The 13 friends from the team and the 16 different shows have traveled around Romania and manage to change the relations between parents and children.

The Gali Zurli concept was invented by Mirela Retegan, out of the desire to create an entertainment product for the whole family. In the end, the band became the largest private children's event company in Romania.