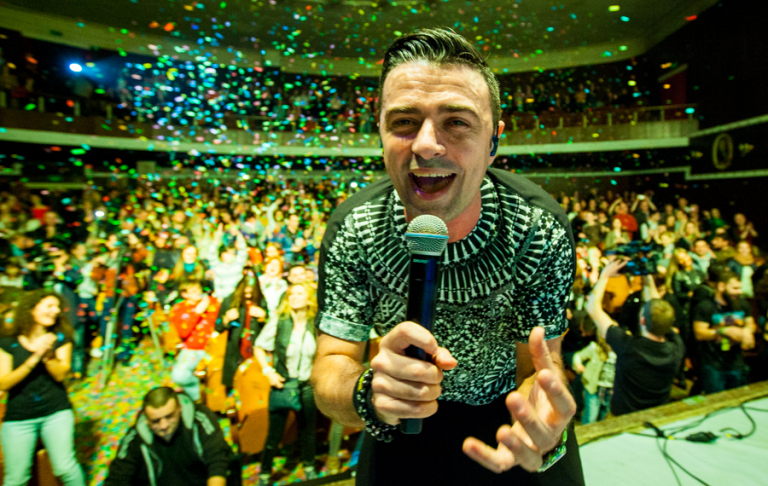 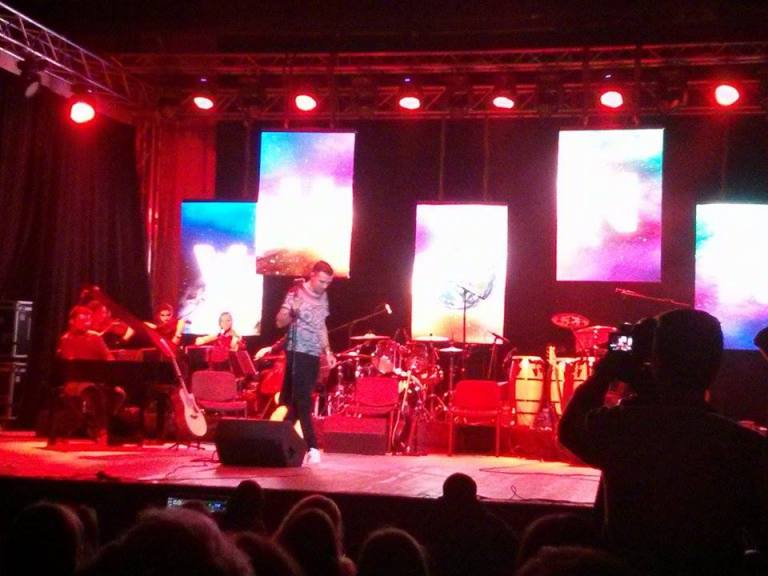 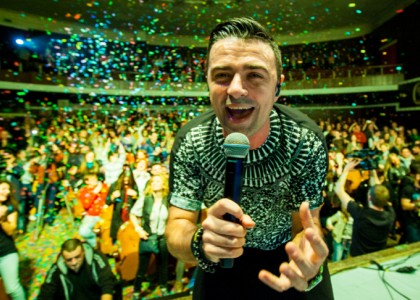 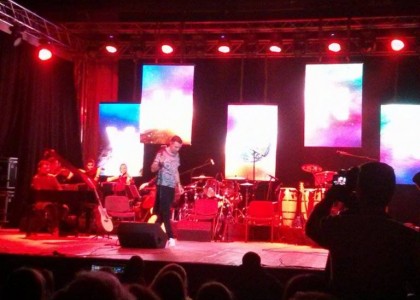 One of the concerts of the acoustic tour "Around the world" of the band VUNK took place at the Chisinau Philharmonic, on March 22, 2015.

The name of this tour refers to one of the favorite songs of the band members, but also to the belief expressed by them:

"Romania is more than a country, it is a world."

18 - the number of cities that VUNK visited during this tournament. This number also has a symbolic character, representing the "majority" of the band. The band's lead singer, Cornel Ilie, mentioned that "We chose to start this tour, because we decided that now we are quite mature to do that".

For this spectacular project, the VUNK songs were rewritten, so that even the band members rediscovered them and fell in love with them again.