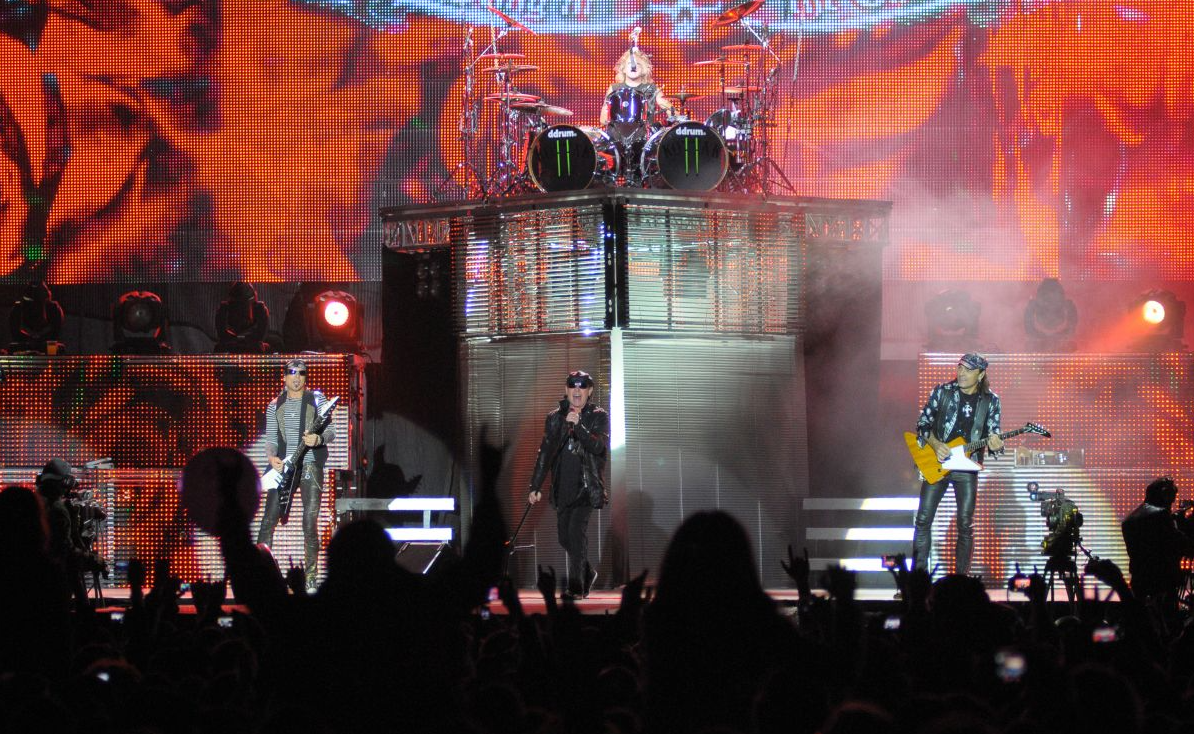 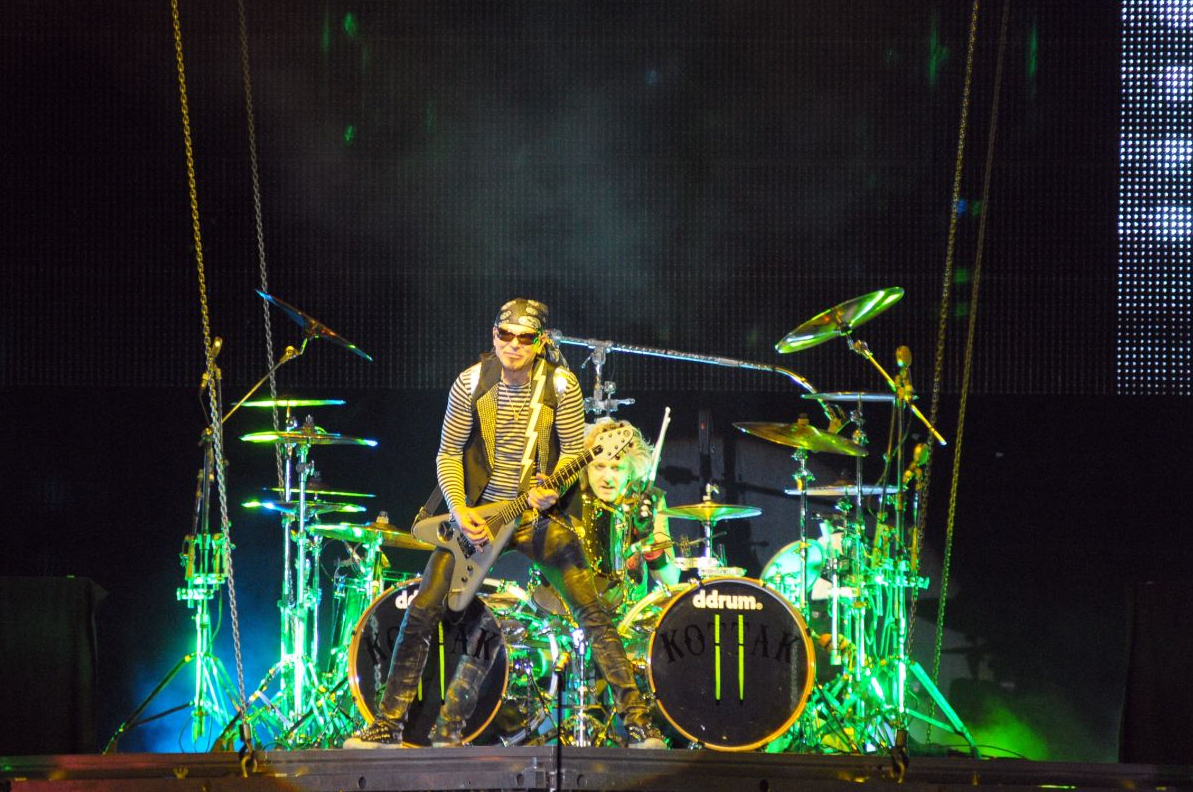 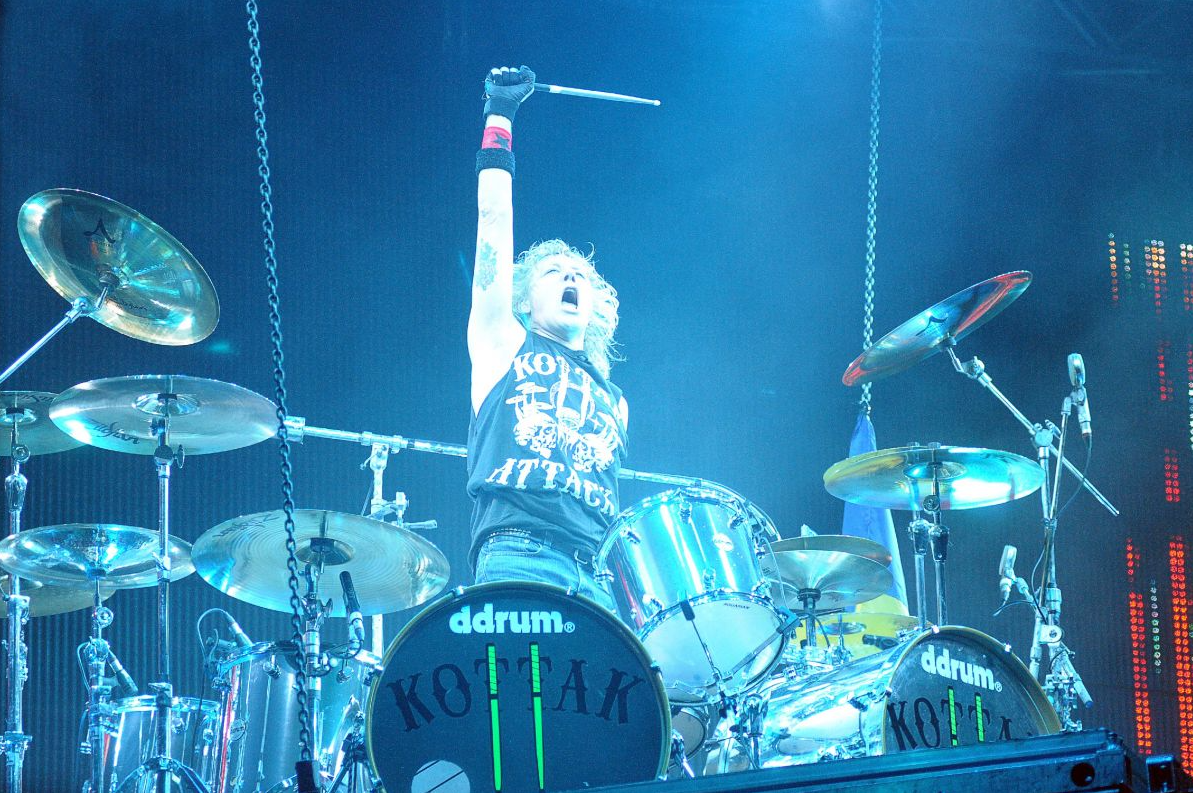 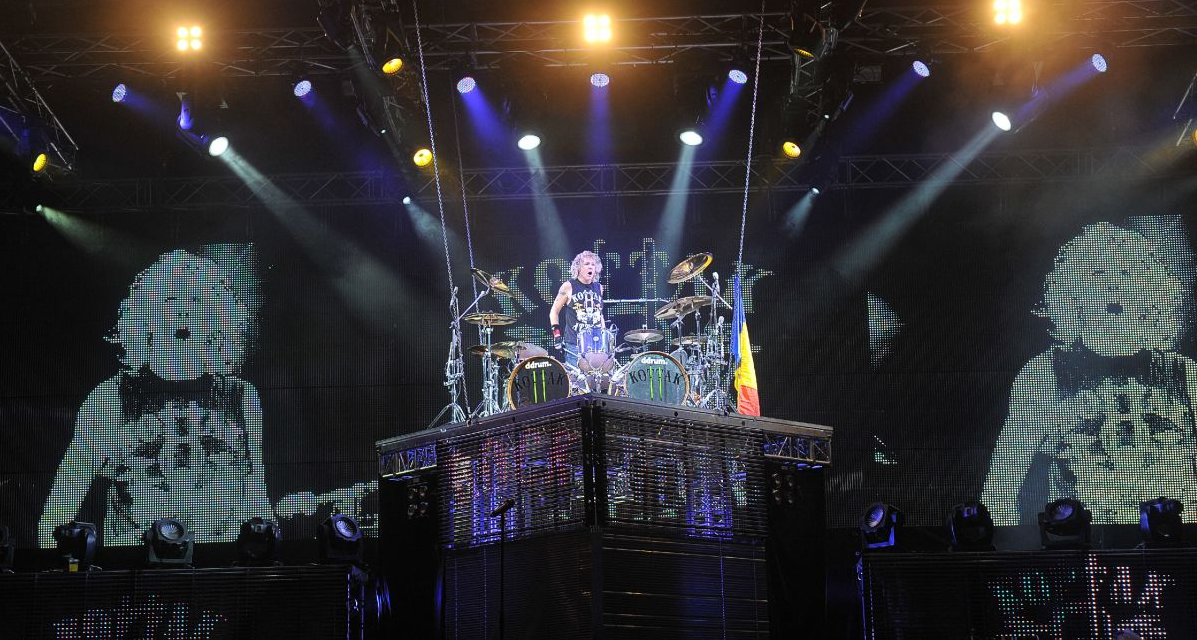 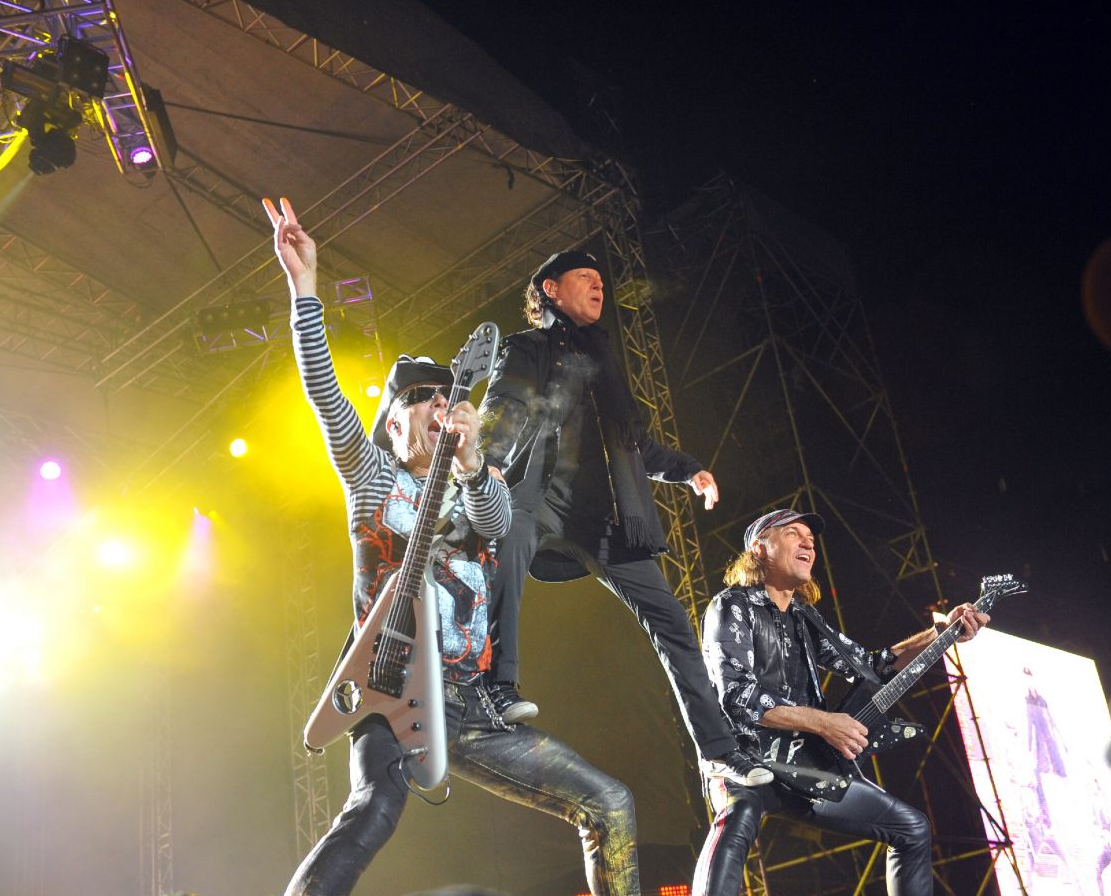 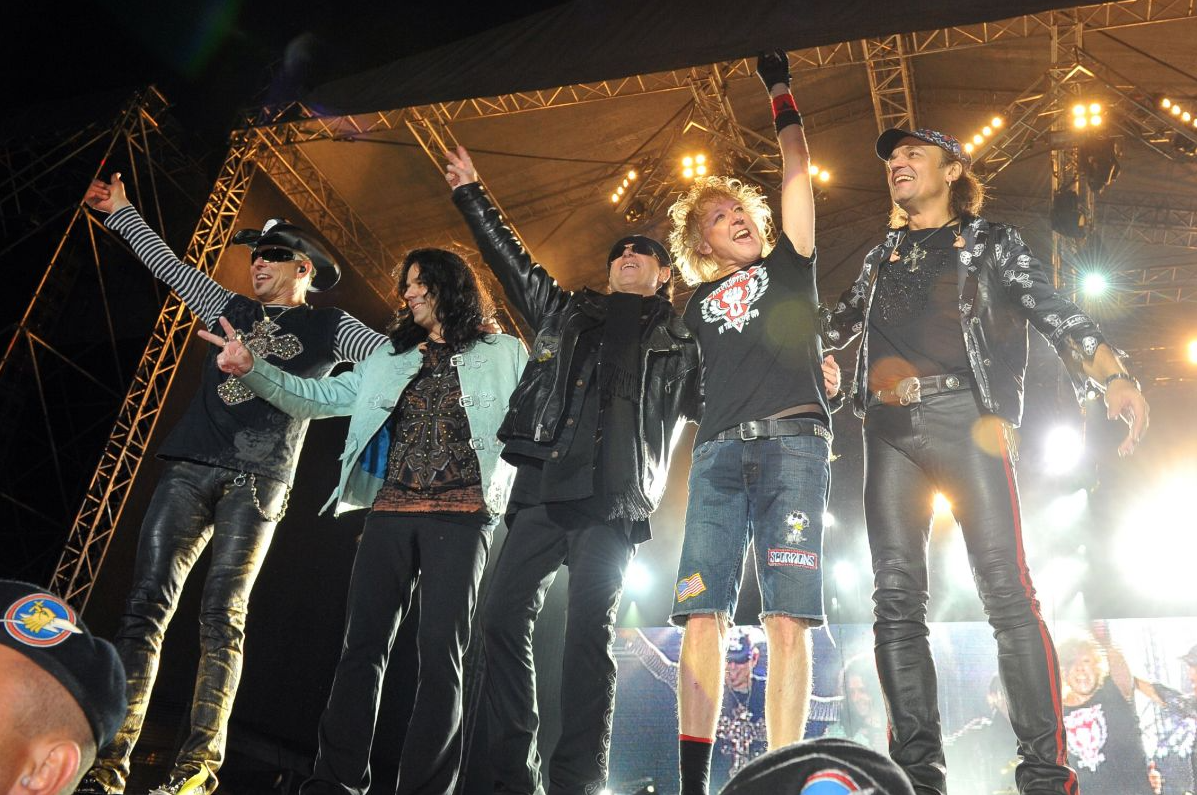 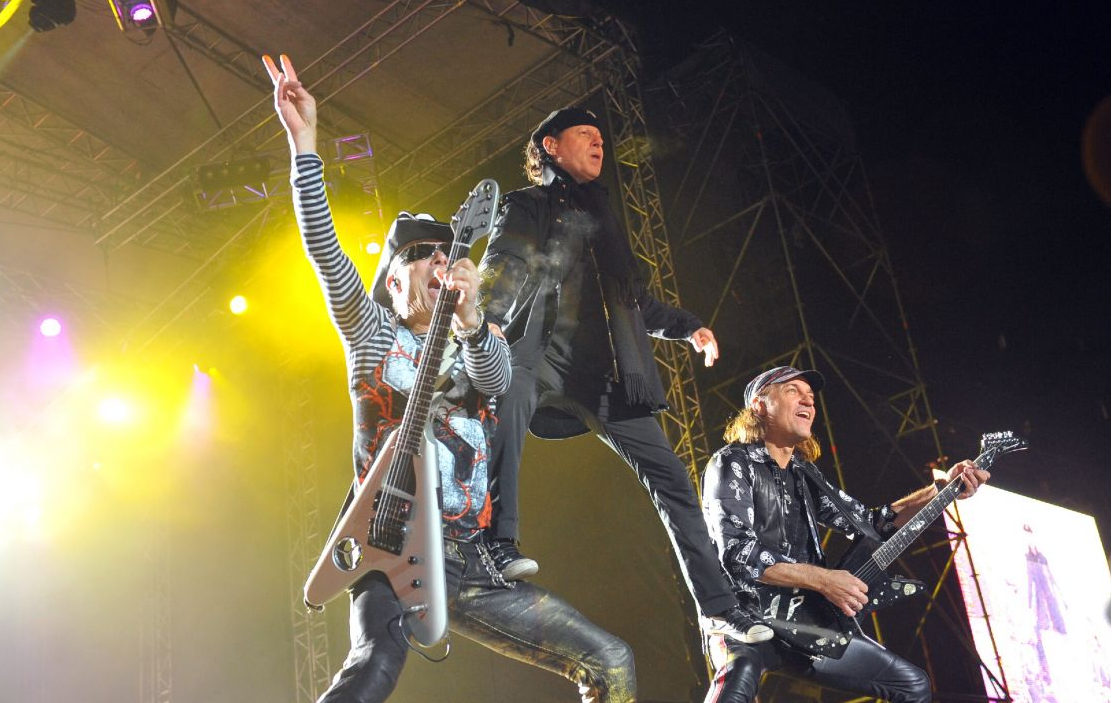 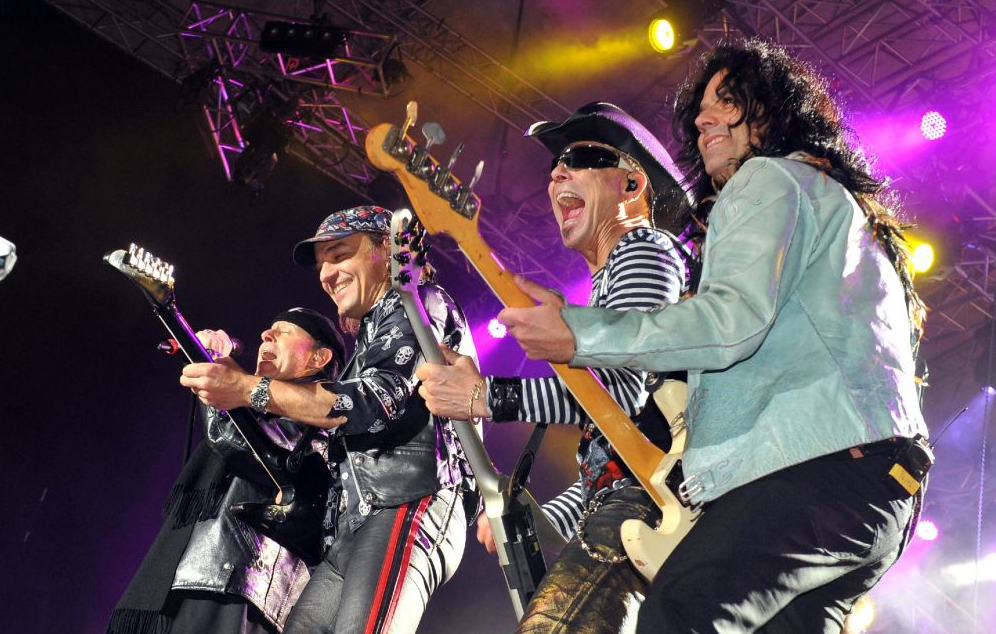 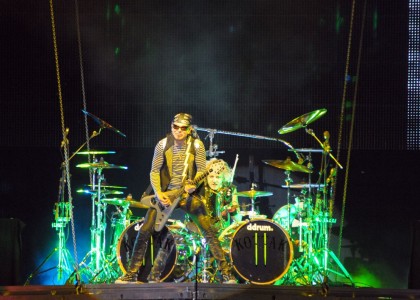 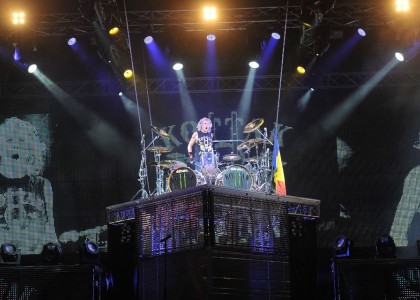 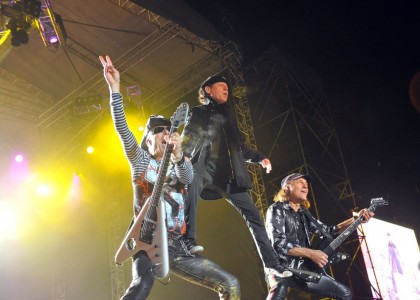 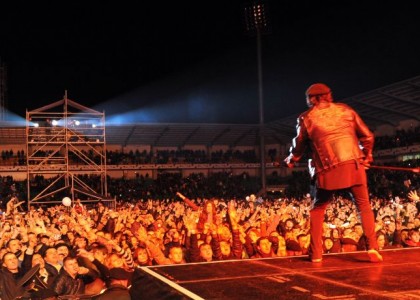 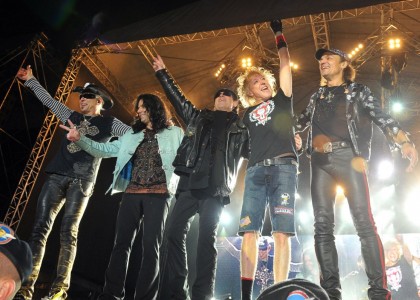 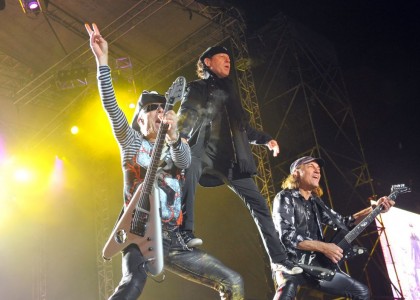 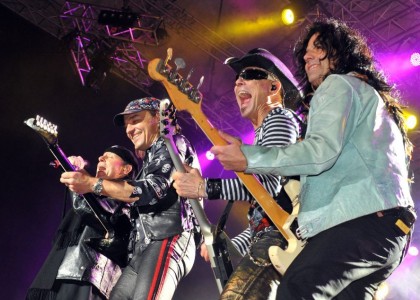 On October 14, 2010, Chisinau had a fantastic concert, supported by the legendary band The Scorpions and organized by Sens Music. This concert was part of the band's world farewell tour - after 45 years of activity, strong emotions offered to the public, and the shows made at each concert.

The event was supported by the public with a sold-out long before the concert and almost 20 thousand spectators, who were not stopped by the crowd at the Zimbru Stadium or the cold weather.

The first song at this concert was from the band's latest album "Sting in The Tail", which slowly began to warm and wake everyone.

The Scorpions performed a very interactive concert, urging the audience to sing with them, the song "Wind of Change" being one of the most awaited. The most emotional moment of the concert was when all the spectators started to sing this song, and here you can watch it too.

The last song of the rock band that the spectators enjoyed was "Rock You Like a Hurricane", which made a lot of noise among the spectators.

Rock & Roll forever - that's exactly what the huge tattoo on the back of the band's drummer James Kottak sounds like. After a drum solo and a glass of beer drunk in one gulp, James turned his back on the audience and took off his T-shirt, so that for a few moments the huge tattoo was seen.