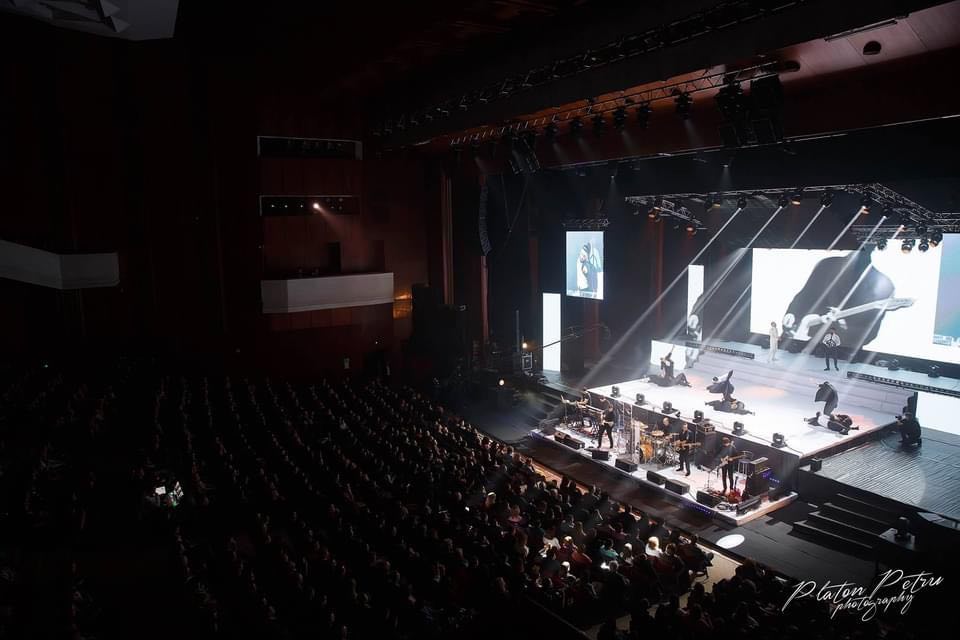 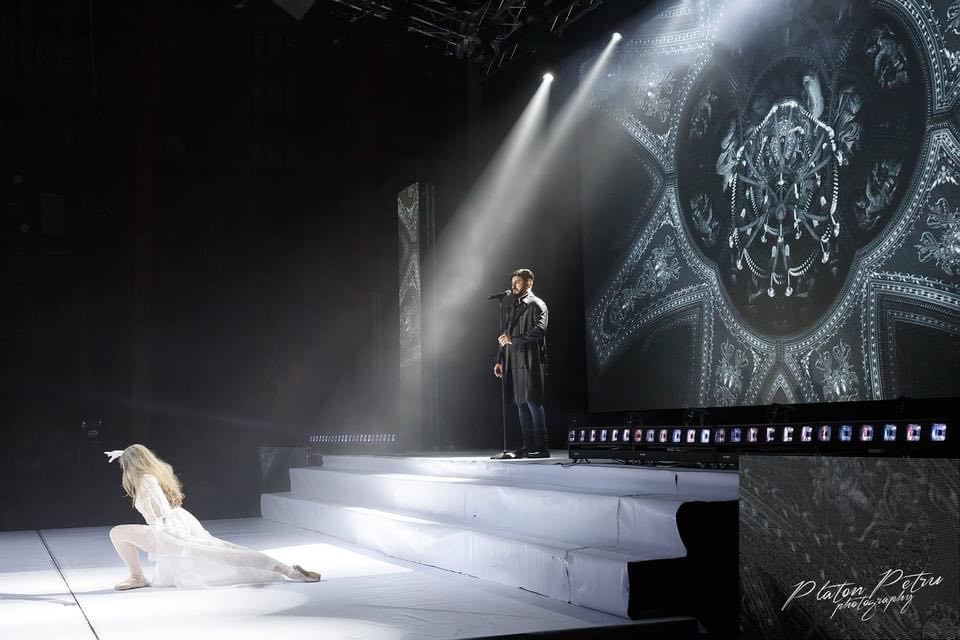 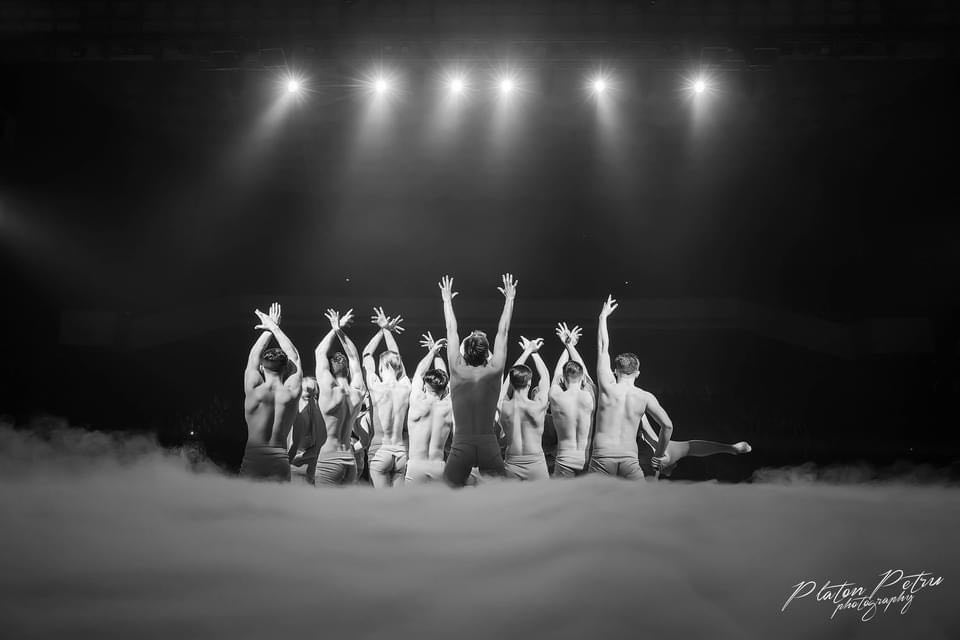 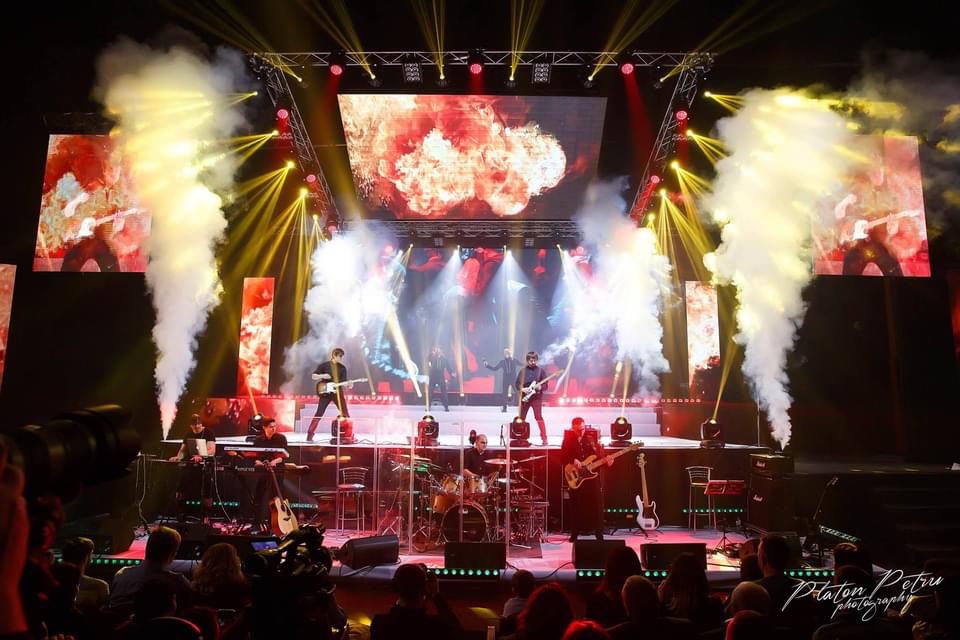 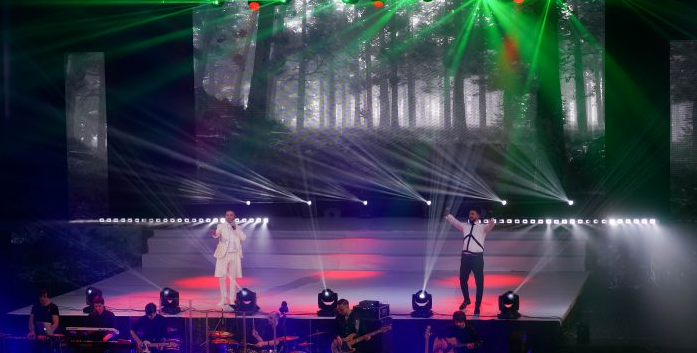 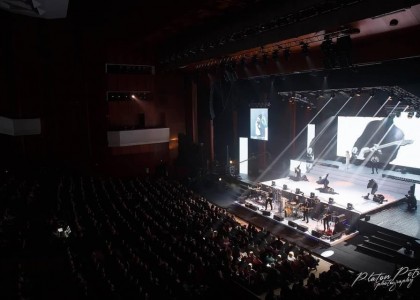 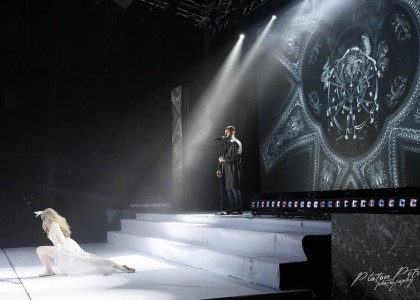 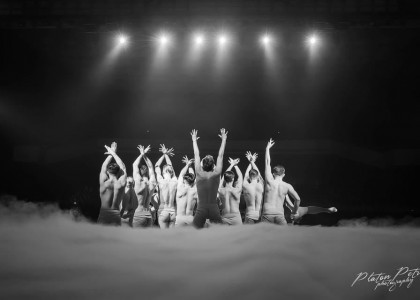 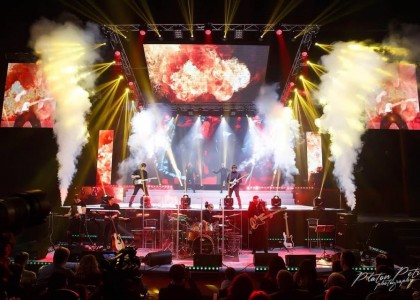 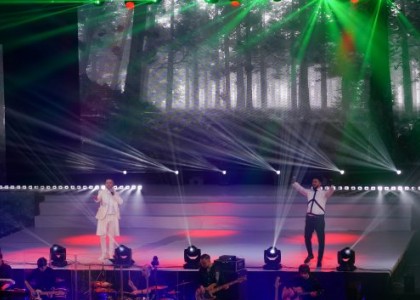 Under the brand Sens Music, on February 9, 2019, the band Akord held an exceptional concert, which exceeded all expectations, both of the public and even of the band's soloists. The “Nicolae Sulac” National Palace in Chisinau was surrounded by an extraordinary show with huge LEDs, scenography, and special choreography for each piece sung.

The band Akord gathered a crowded hall of enthusiastic fans, each of the spectators dancing and singing to the rhythms of the beloved songs, and at the same time watching the incendiary show on stage.

The OPUS concert marked 12 years since the foundation of Akord and ended with the release of the band's new album, which includes both new songs and songs already known, but in a new interpretation.

Due to this concert and the special style they approached, the band Akord became in 2019 the winner of the BEST LIVE SHOW award, during the Moldova Music AWARDS.