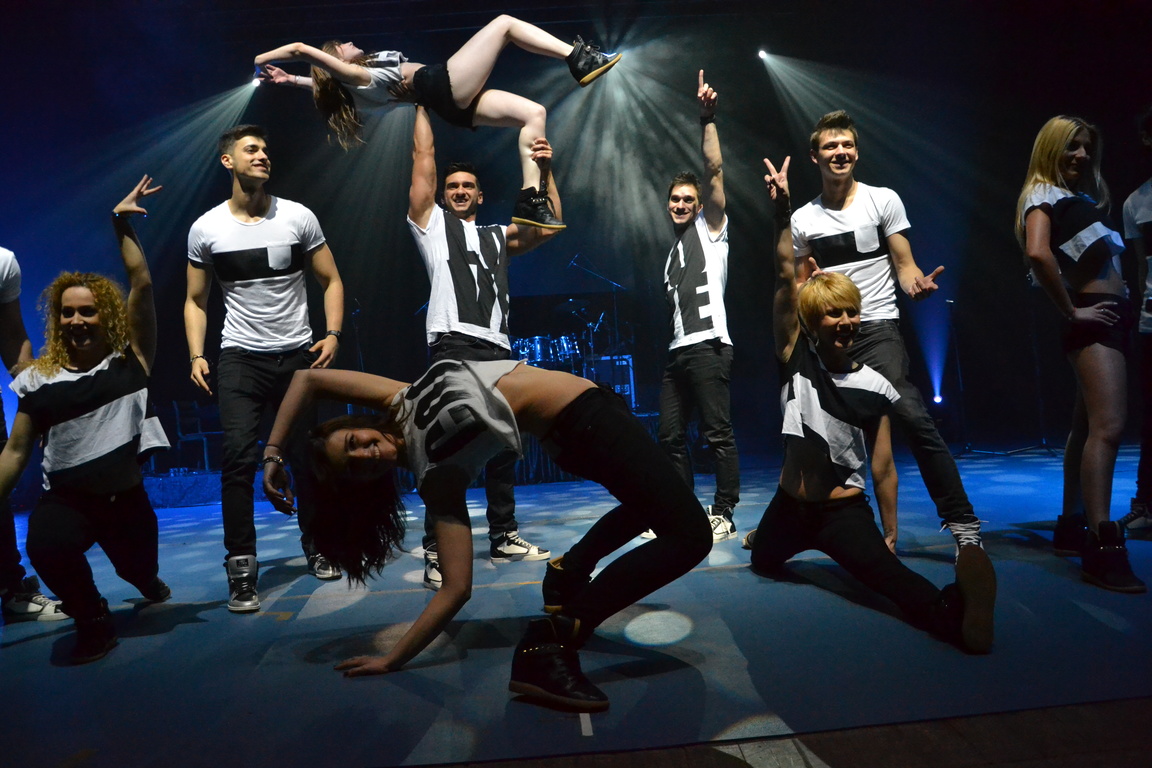 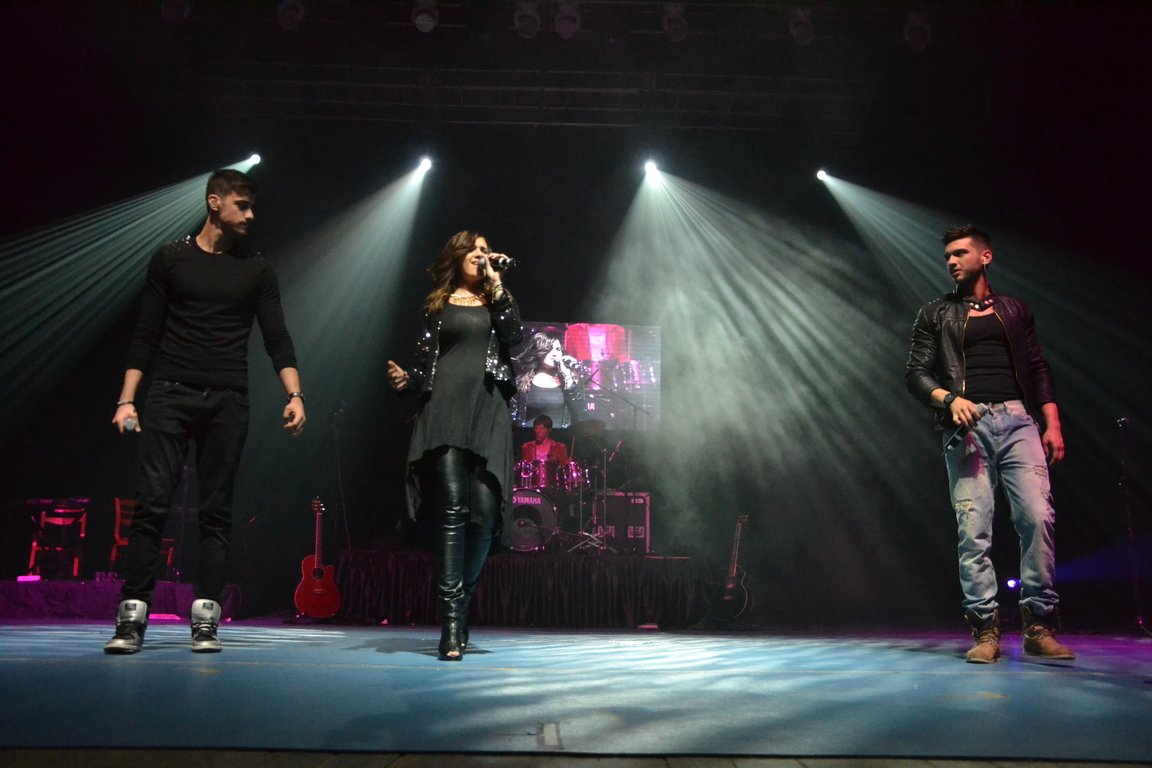 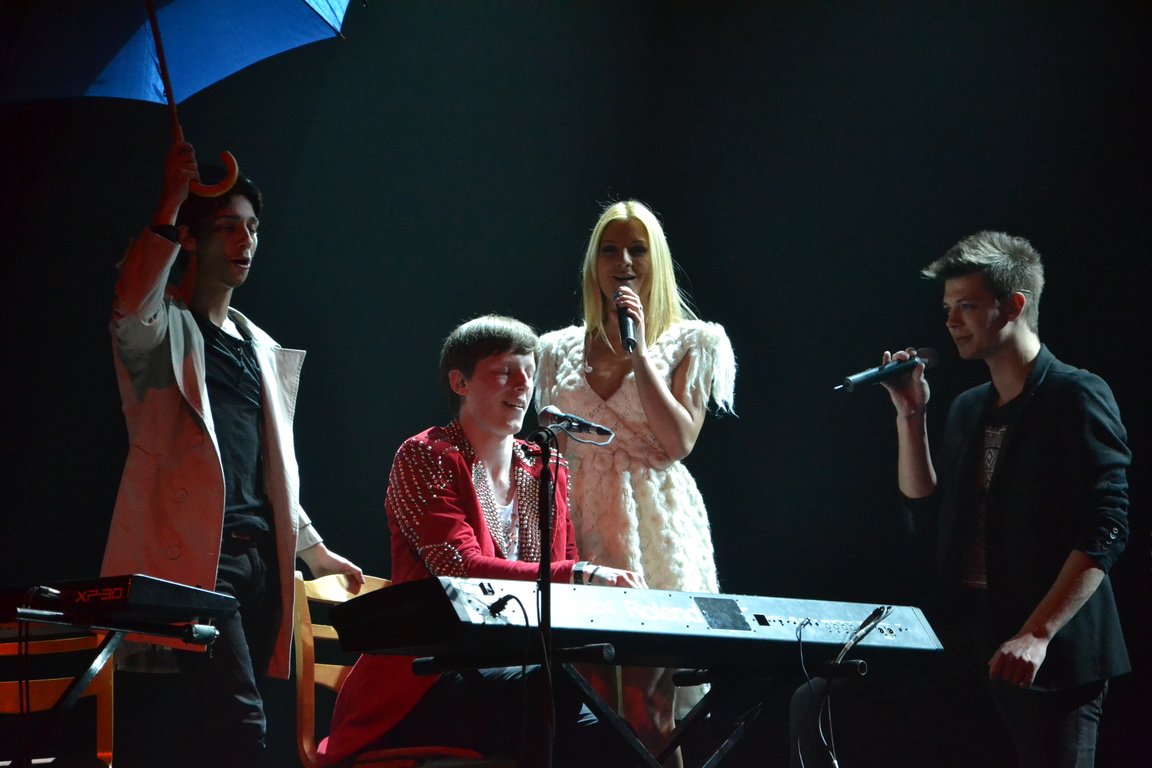 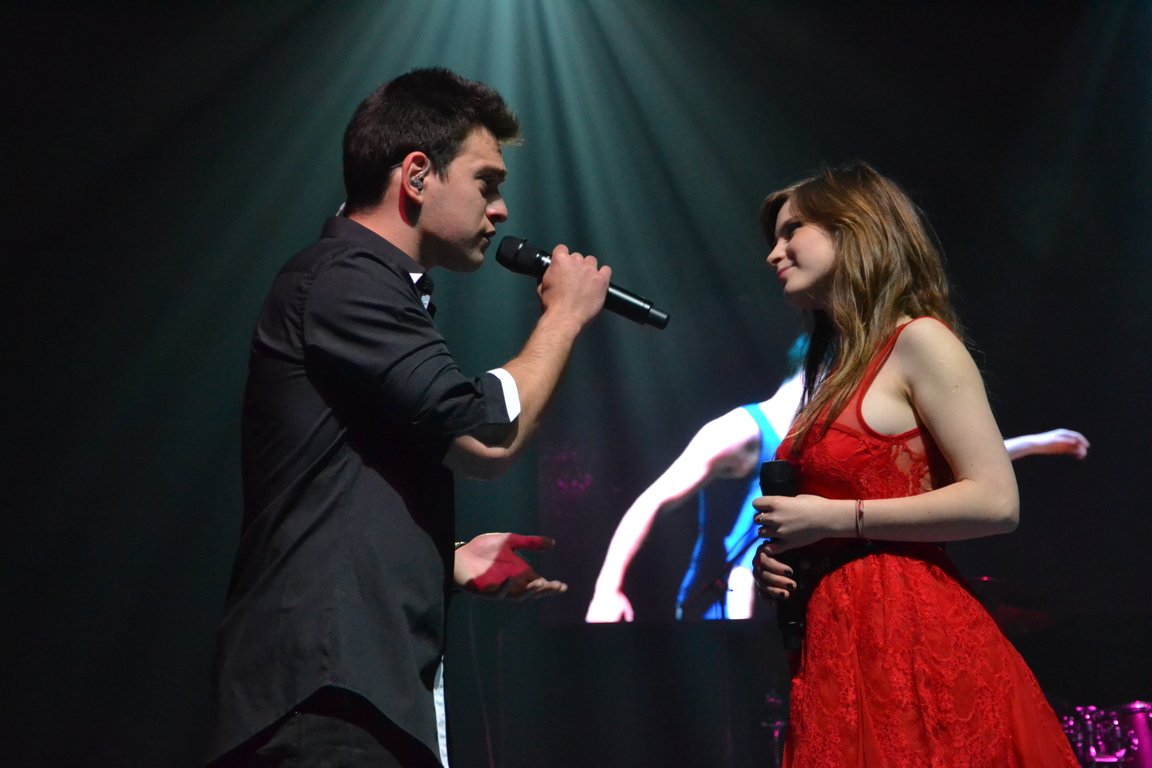 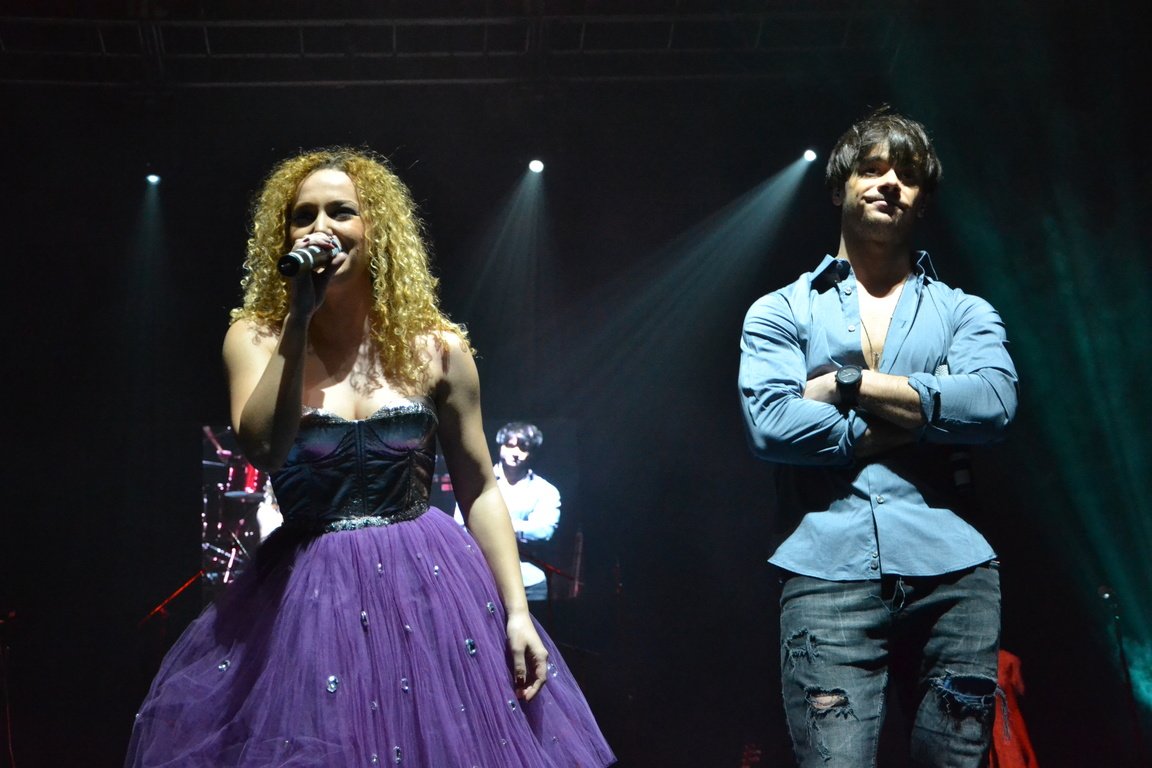 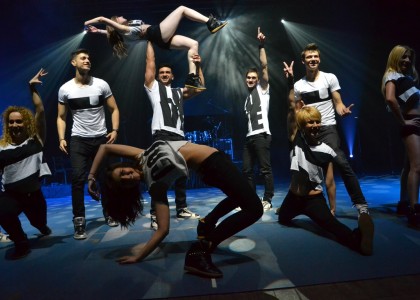 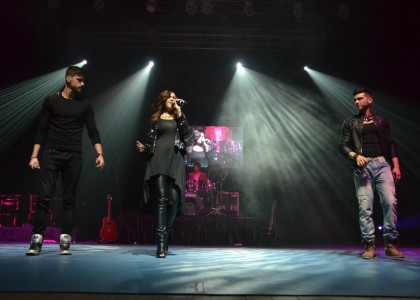 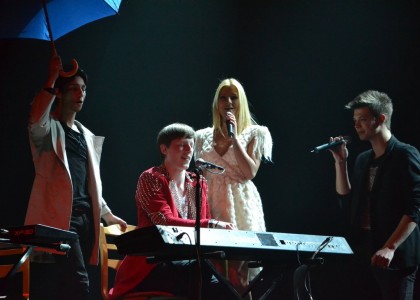 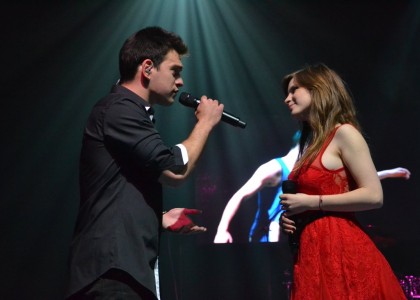 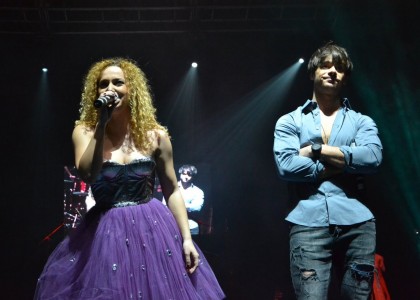 On April 17, 2013, the LaLa Band held a super concert in Chisinau at the National Palace "Nicolae Sulac", and Sens Music was there with them. This concert was one of the band's third national tour, entitled "LaLa Love Tour".

Lala Band was a Romanian pop-rock band from Bucharest, being launched in 2011, with the launch of the television series Pariu cu viata. The band was formed following a casting, organized in February 2011, in which the 21 talented young people were chosen.

LaLa Band was the band that achieved amazing performances in a few years. It had 4 national tours, over 150 hours played live, and 5 studio albums: